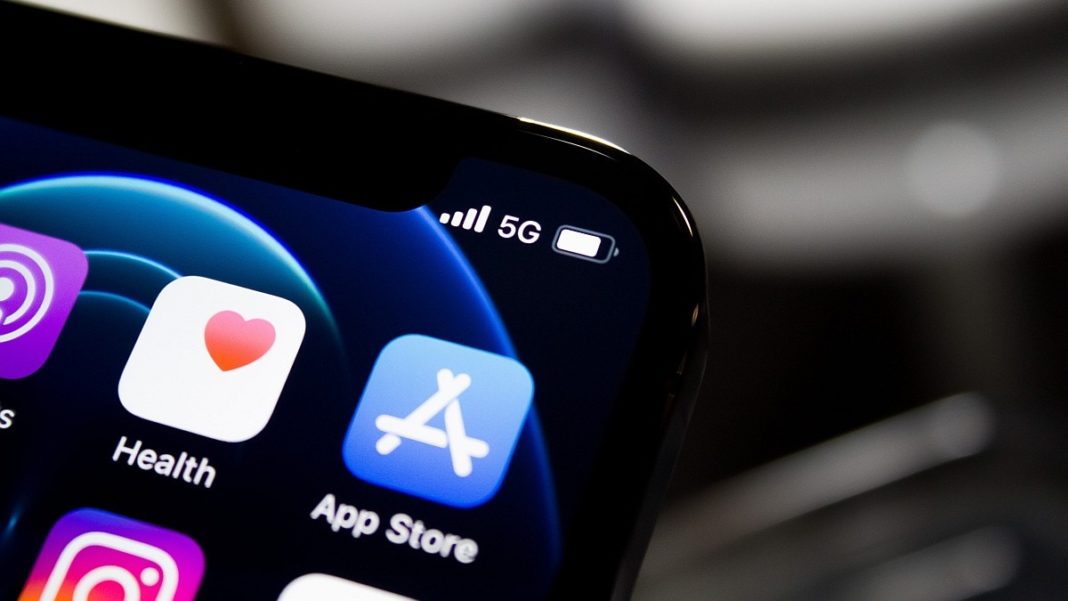 Apple, the American company that makes the iPhone, has paid about $ 60 billion (about Rs 4,43,300 crore) to the developers last year. The company has given this information in the data of the App Store. This amount is more than the previous years. Apple had decided to reduce the commission charged from small developers, which has increased the amount received by the developers.

Apple has also said that it had 745 million subscriptions from users on its platforms, which are linked to both Apple and the developers. The company said that from Christmas to New Year, the spending by customers on the App Store has increased in double digits.

The company’s data shows a significant increase in the payments received by the developers. However, it cannot be said how many developers have benefited from this. Developers have been protesting against fake apps on the App Store. Apart from this, he is also displeased with the strict policy of the company. Apple had a major legal dispute with Epic Games last year. Apple banned Epic Games for in-app purchases. Apple, which is among the top companies in the world in terms of market valuation, has faced legal challenges in some countries before. <!–

All the features of Jio Phone Next leaked just before the launch, strong battery and many great features will be available at an affordable...

If you want to earn money from bitcoin then it will be easy from next month, know how?