Apple has brought a tremendous feature, now it is easy to report scamming apps in the App Store 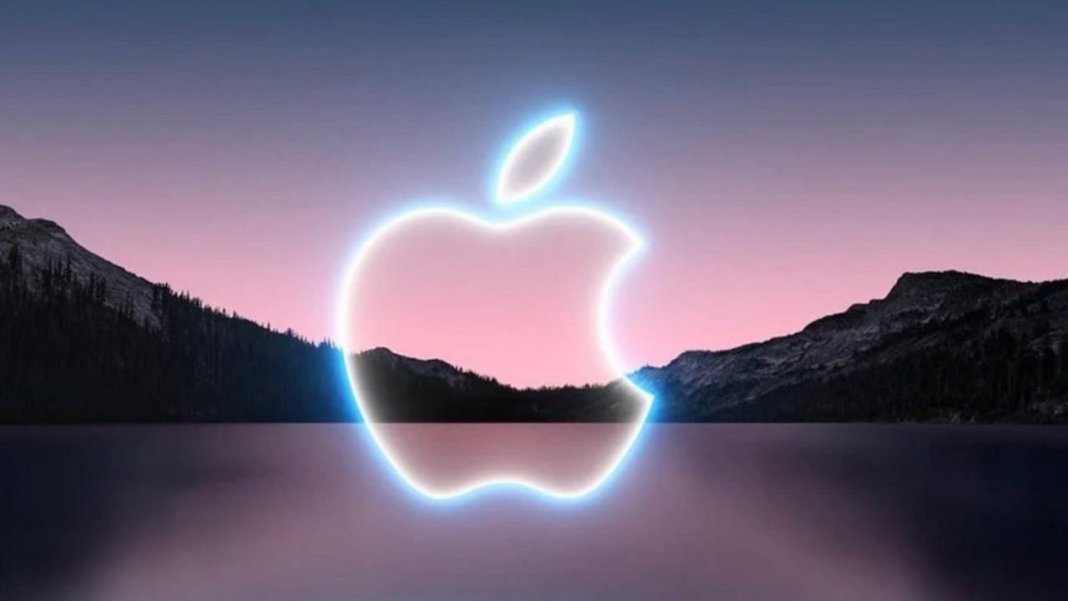 Apple has added a new and improved feature to its Report a Problem button that will now allow users to report a scammy app directly from its listing in the App Store. Scam hunter Costa Eleftherio revealed in a tweet that the button is not only back in the personal app listing for the first time in a long time, but it also now includes a Support Report a Scam or Fraud option in the drop-down menu.

Previously the Report a Problem option was buried at the bottom of the Apps & Games tab in the App Store. Now, as of iOS 15, the Report a Problem button has been given much more space. Tapping the button takes users to a support website where they can choose to request a refund, report a quality issue, find their content, report objectable content, report a scam or fraud, and more.

Previously, it used to only report suspicious activity, report quality issue, request refund or content search but not report scam or fraud button.

In a post on its developer website, Apple explained that new marketing tools make it easier for developers to create properties such as banners and images to promote their applications. In just a few clicks, developers can create custom assets, including app icons, QR codes or App Store badges.

Apple has announced that it has updated the iWork. In this, new tools have been added to Keynote, Pages and Numbers. These features are available for free on newer devices such as iPhone, iPad and Mac. The updates are available to download on the App Store and Mac App Store. Apple’s Vice President of Worldwide Product Marketing, Bob Borchers, said in a statement, “Users around the world can enjoy the ease of use of its powerful features. I love Keynote, Pages and Numbers for a seamless experience across iPhone, iPad and Mac. Today, we’re adding even more power and capacity to these apps with new productivity.

Now users will get cashback feature on WhatsApp Payments, there will also be changes in the design of group chat

You can do this business from home, earn millions every month