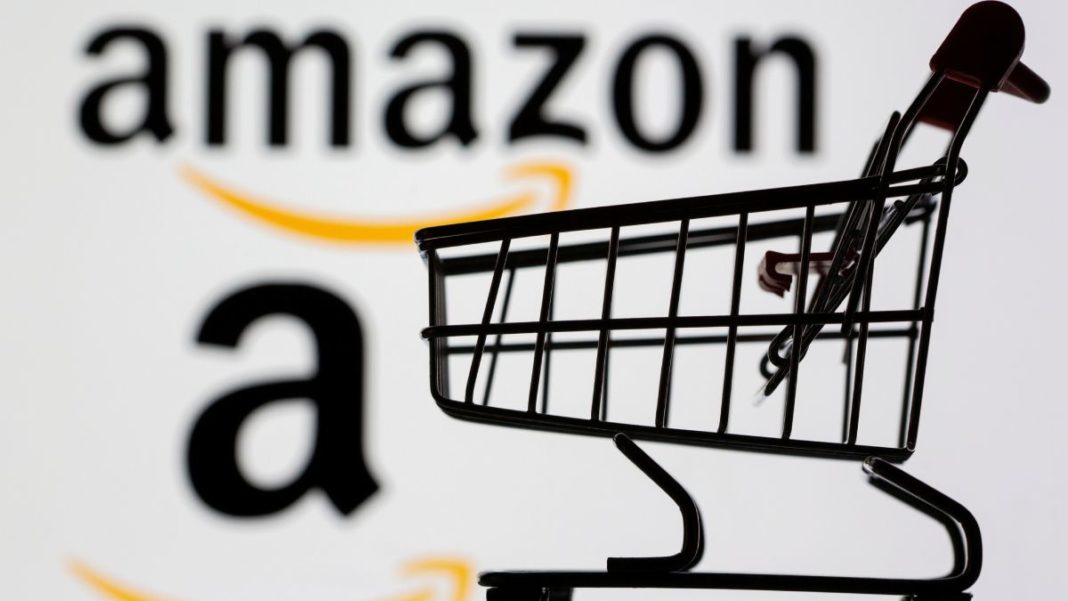 The ongoing legal battle between Amazon and Future has taken a new turn. After India’s antitrust agency suspended the deal between the two companies in the year 2019, Amazon has filed new legal challenges in this matter. Reuters got this information through four sources. The Competition Commission of India (CCI) had last month suspended its approval for Amazon’s 2019 deal with Future. This had hit American e-commerce giant Amazon’s efforts to block Reliance. Significantly, there has been a deal between Reliance Industries and Future to buy the retail assets of Future Group. The suspension had shocked Amazon when a court in New Delhi also stayed the arbitration proceedings between the two parties.

Two sources told Reuters that late Saturday, Amazon filed an appeal in the country’s National Company Law Appellate Tribunal against the CCI’s suspension decision. Apart from this, two sources have also reported that Amazon has also filed a challenge in the Supreme Court against the decision of the Delhi court. Significantly, last week, the court has stayed the arbitration proceedings between Future and Amazon till February 1. Amazon and CCI did not immediately respond to requests for comment on the matter.

The latest appeal made by Amazon is a new aspect of this legal dispute. It is being seen as a battle for retail supremacy in India’s fast growing consumer market, in which Amazon, Future and Reliance are embroiled.

One of India’s richest people Mukesh Ambani’s Reliance wants to acquire debt-ridden Future. The company wants to expand itself in the retail market through this, but Amazon is hindered in this. Amazon had made a deal to invest in the future. It believes that Reliance’s organized position will ‘restrict competition in the Indian retail market’. Amazon’s argument has been that Future has violated the terms of the 2019 deal by deciding to sell its retail assets to Reliance. This deal was done between Amazon and Future.

After Maharashtra, Delhi and Gujarat, EV policy will also be implemented in this state, customers will get subsidy of Rs 20,000