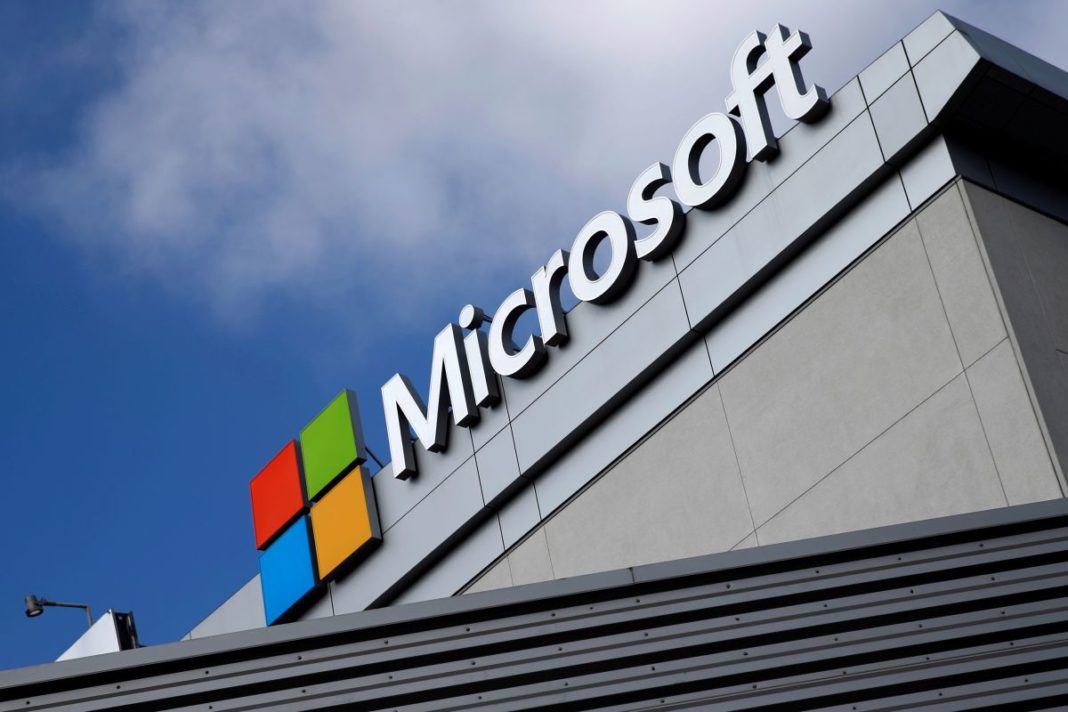 Microsoft is going to invest $ 50 million (about Rs 370 crore) in the LanzaJet facility in Georgia, which will produce jet fuel from ethanol next year, LanzaJet itself has informed.

Decarbonizing the airline industry is considered one of the most difficult tasks at present. Investment bank Jefferies said last year that renewable aviation fuel accounts for less than 0.1 percent of current global jet fuel demand of about 330 million tonnes in 2019. Governments and investors are trying to boost incentives to produce lower-carbon emitting jet fuel.

Chicago-based LanzaJet said it had nearly completed on-site engineering at its Freedom Pines biorefinery, with plans to begin producing 10 million gallons per year of sustainable aviation fuel (SFA) and renewable diesel from ethanol from 2023 , including waste-based feedstocks.

Oil majors, airlines and other petroleum trading companies including Suncor Energy, British Airways and Shell are also funding the company.

The US said last year that it wants to reduce aviation emissions by 20 percent by 2030, as airlines face pressure from environmental groups to reduce their carbon footprint.

Microsoft created the Climate Innovation Fund in 2020 to invest $1 billion (about Rs 7,400 crore) over the next four years to accelerate the development of technology to remove carbon from fuel.<!–

Gold Price: There was a slight jump in gold, silver slipped, know what is the latest rate

Dubai: A massive explosion in the ship at the world’s largest port, the city of Dubai was shaken by the explosion, watch video