After all, why does WhatsApp not block Screenshot, all users should know the reason 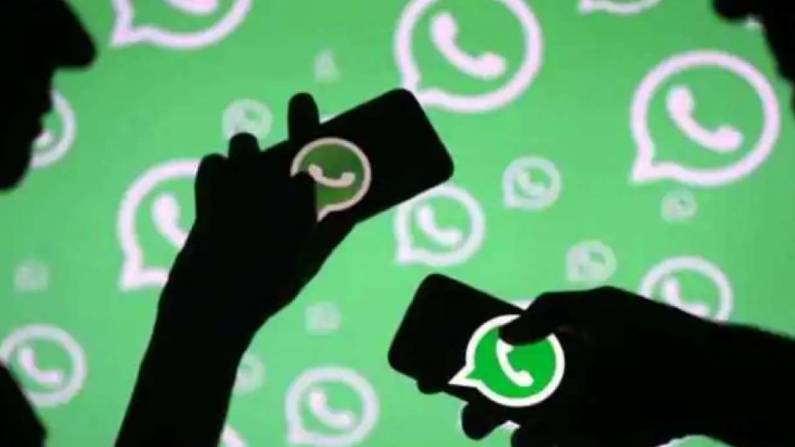 WhatsApp this week added the View Once feature to its Android beta version in which the sent photo or video will disappear once viewed, but users are complaining that users can take screenshots before the media disappears. which are harmful.

WhatsApp constantly keeps on giving new updates to its users. The company also launched a Disappearing Messages feature a few months ago, in which the message gets deleted after 7 days and with this, it is also working on a 24-hour feature. Apart from this, the company has now introduced a feature called View Once, in which the photos and videos sent in the chat can be seen only once, after which it will be deleted. Although users can take screenshots of photos and videos sent with that View Once mode and WhatsApp has not introduced the detection feature about it.

WABetaInfo, a website that tracks WhatsApp features, has answered some questions about why the company has not added the screenshot detection feature to the photos sent in View Once mode. According to WABetaInfo, WhatsApp has done this to protect users.

WABetaInfo wrote on its website that WhatsApp this week added the View Once feature to its Android beta version, in which photos and videos sent in a chat will disappear after viewing. This feature is very useful but people are constantly complaining that the person receiving the photo or video can take a screenshot which is not correct. To this, WABetaInfo said that WhatsApp has not given you the feature to block or notify screenshots to keep you safe.

WhatsApp doesn’t have a method to detect screenshots, for photos and videos sent using view once. We explain why in this article.https://t.co/S1UaIZ41uV

Users should use the feature properly

WhatsApp wants users to use this feature properly and not get trapped in any bad situation. According to WABetaInfo, screenshot notifications can be spoofed in Android WhatsApp using different apps or other methods and the sender of the message will not know that his video or photo will be recorded. When a user feels that the screenshot is blocked or notified, he can send something private with the assurance that these media files will not be shared with third parties. But the person receiving it can click the photo from another phone.

WhatsApp will introduce a new way to detect fake apps

WABetaInfo wrote that WhatsApp may find some more ways to block such dangerous apps. But those people who are getting the message need to be alert. Instead of introducing the screenshot detection feature, WhatsApp is asking its users to be more careful.

This is a new way of online fraud, money is being blown away from your account in the name of cash on delivery

Oppo made a new record in India, sold so many million smartphones of F series within 6 years

WhatsApp linked device feature will not be able to delete chat across devices simultaneously, know what is the reason

CEO Pete Lau revealed about OnePlus 9 series, know what will be new in phones launching on March 23