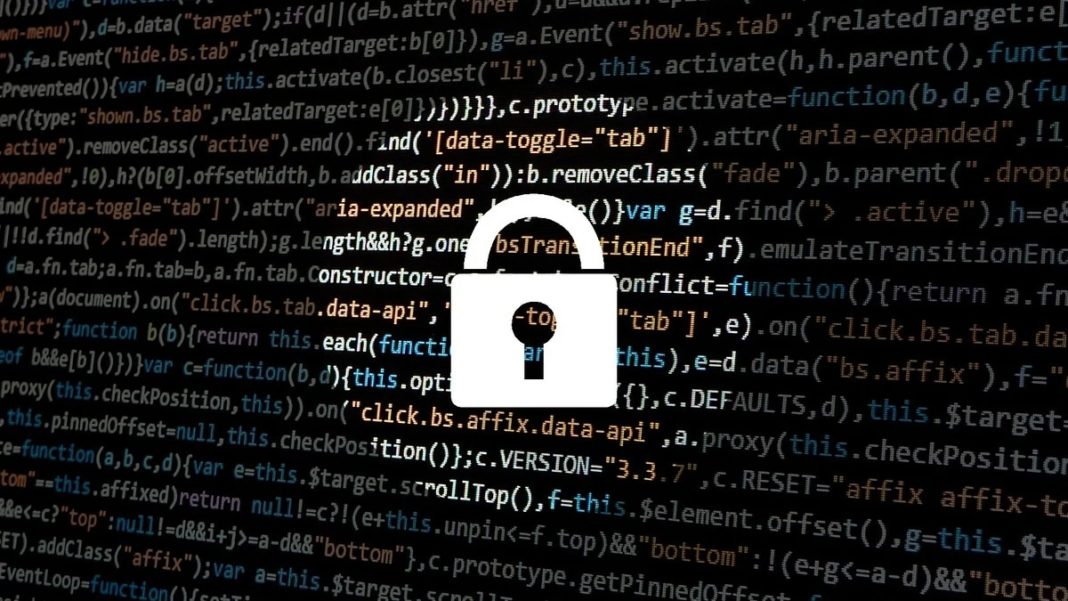 The data of India’s fashion retail company Aditya Birla Fashion and Retail Limited (ABFRL) has been stolen. This is a big data leak in which more than 54 lakh email addresses have been stolen and posted online. The stolen database also includes personal information of customers such as name, phone number, address, date of birth, order history, credit card details and passwords stored as message-digest algorithm 5 (MD5) hashes. It has been said that this data leak also contained information like salary details, religion and their marital status of the employees.

This data stolen from the company’s online platform has been made public by a hacker group named ShinyHunters. customer data breach Information Have I Been Pwned website, which is a data breach tracking website. According to the report, in December last year, more than 54 lakh 70 thousand accounts of Aditya Birla Fashion and Retail Limited were hacked and ransom was demanded for them. The hacker group’s ransom demand was reportedly rejected after which the data was publicly posted on a popular hacking forum.

If you want to check for your account whether your data was leaked or not, for this, go to the Have I Been Pwned website and check your account status via your email and phone number. Gadgets 360 has reached out to ABFRL for a response. The report will be updated as soon as we get a response.

“This data is still circulating on hacking platforms, and they are yet to inform the customers about it. It cannot be avoided by any means,” he said.

The forum post through which Shinyhunters reported the data leak was independently verified by Gadgets 360. The hackers group wrote in a post on January 11, “We tried to contact ABFRL. They sent a negotiator but they just kept evasive. We had made a reasonable demand of $45 trillion but they didn’t agree. That’s why we did.” Decided to leak the data. We also leaked their famous division like Pantaloons.com or Jaypore.com.”

The leaked database contained 21 GB size invoices of ABFRL along with financial and transaction details. ShinyHunters told Restore Privacy that they stole customers’ credit card data, specifically from Pantaloons. ABFRL staff are aware that their data is in the hands of ShineHunters.

UN expert raised questions on the death of Father Stan Swamy, said – a ‘spot’ on human rights record in India

JhunJhunwala Portfolio: This stock of Rakesh Jhunjhunwala’s portfolio at a new 52-week high, continued rally even in weak markets