A new feature is coming in WhatsApp, it will also be helpful in saving you from embarrassment, know how the feature will work 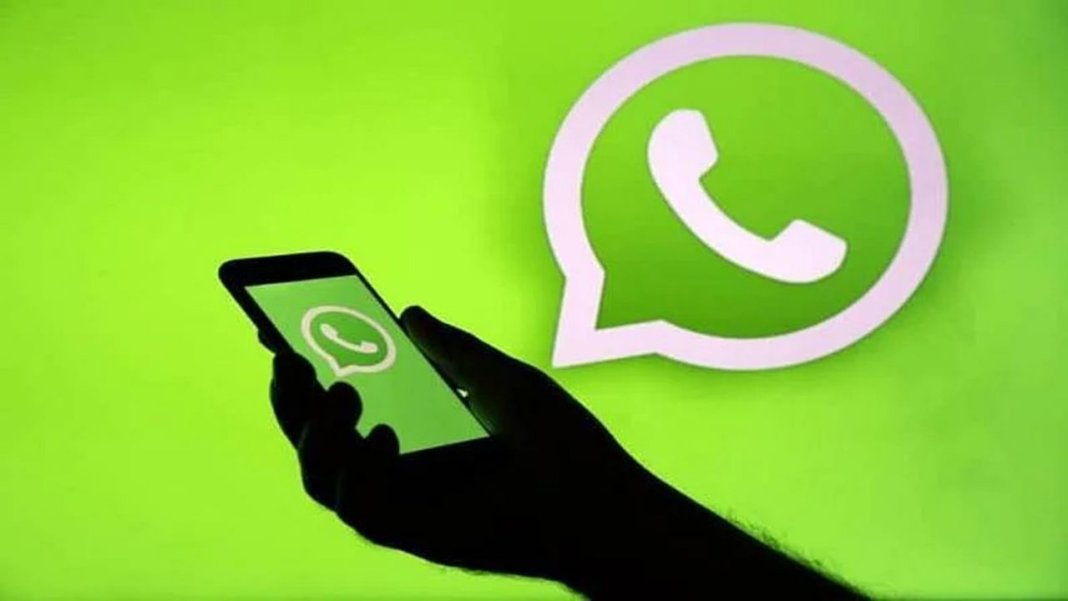 New features are coming in WhatsApp.

With the help of voice messages on WhatsApp, we not only save typing time, but we can also send our information in very clear words. But sometimes some unwanted sounds also start coming during voice message recording, which can also embarrass the users sending the message. WhatsApp is working on a new feature to save you from this type of trouble.

Actually, the instant messaging app is planning to bring a new feature on its platform. With the help of this feature, users can also pause the voice message while recording it. These features will prove useful for the users in many cases.

WABetaInfo, a website that tracks the upcoming features of WhatsApp, has said that users are going to get new features soon and after the new update, voice can be recorded with the help of this feature. Pause can also be done if needed.

This update of WhatsApp will soon be available for the beta version, although no timeline has been given regarding the launch. This feature will be available for Android and iOS platforms. WABetaInfo has told in its report that it is currently in the early stages of testing.

Let us inform that WhatsApp had recently released three modes regarding voice messages, with the help of which users could control the speed of long voice messages. This feature has come in the stable version and all users are also able to use it. The Facebook-owned app is working on more features, under which users will get new features.

These recharges with unlimited calls and data are cheaper than Rs 130, there are plans of Reliance Jio, Airtel and Vi

OnePlus 9RT vs OnePlus 9R: These can be important changes between both the smartphones, will be launching on this day

Investment Tips: If banks are troubled by the low interest of FD, then senior citizens should invest money here, full guarantee of security and...

Give only 1250 rupees every month and bring this branded AC home, you will get rid of the scorching heat