2021: These 5 big smartphones will be launched this year, including models ranging from Xiaomi to Samsung 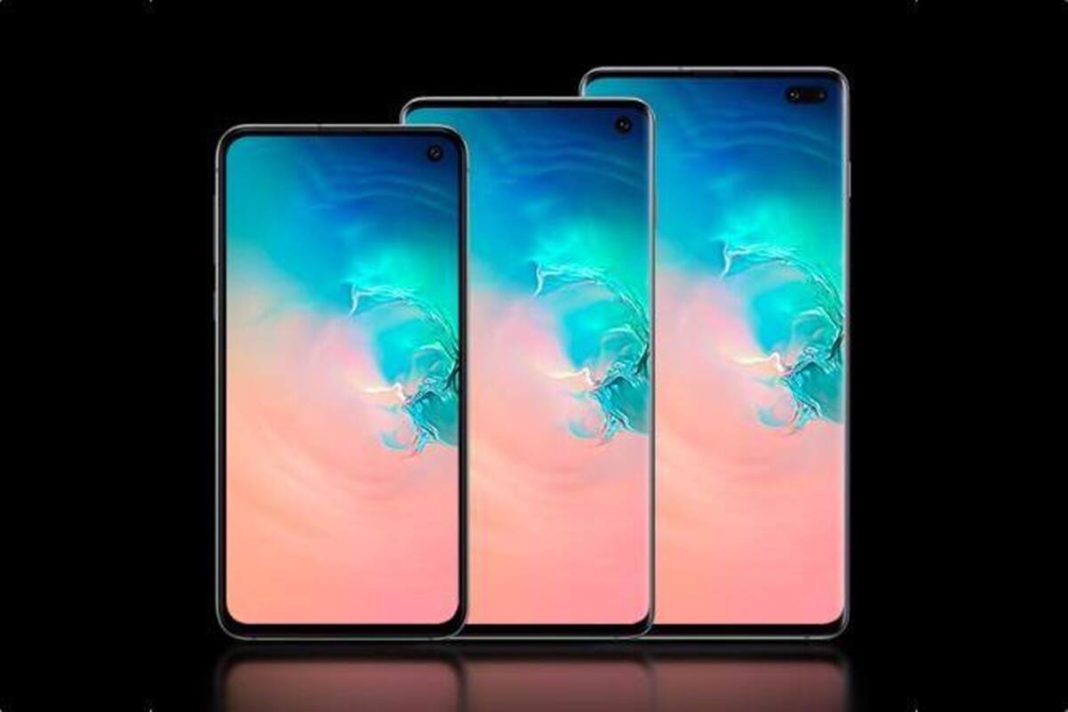 Let’s know about some smartphones that are expected to be launched in the year 2021.

Work has been going on this series for the last several months. According to reports, it can be launched in the first six months of the year 2021. It is expected to be launched in February or March. The Chinese smartphone brand has not officially announced any information about the OnePlus 9 series. The main features of the series are expected to be Qualcomm Snapdragon 888 processor. The phone will have a higher refresh rate, quad rear camera, bigger battery and fast charging support with a screen.

Long awaited Samsung Galaxy S21. Its launch is expected next month. Samsung’s major focus is on its flagship Galaxy S series. So far, Samsung has not confirmed whether the company will also launch the Galaxy S21 Fan Edition (FE). Samsung also plans to merge the Galaxy S and Note line.

Xiaomi recently launched the Mi 11 in China with Snapdragon 888 processor. According to reports, the Chinese smartphone brand will launch its Pro version around February-March. The Mi 11 is the first smartphone in the world to come with Qualcomm’s latest flagship chipset. Currently, there are no reports on whether the Mi 11 or Mi 11 Pro will come in the Indian market.

After the launch of Realme X50 last year, there are high expectations about the company’s next phone. Reality is eyeing the flagship segment where it can give a tough competition to OnePlus. This phone will be the first Qualcomm Snapdragon 888 processor of Reality. However, no information has been given about its official name and launch date.

According to reports, Apple has started working on the iPhone 13 series. Last year, the launch of the iPhone 12 series was postponed a month due to the corona epidemic. News related to iPhone 13 had already started coming. According to some reports, the iPhone 13 will have a screen refresh rate of 120hz, ToF LiDar sensors, WiFi 6E.

Jammu and Kashmir: Notice to demolish the luxurious house of former Deputy CM and BJP leader Nirmal Singh, know why