20 years ago, Google was the only search browser, but now the story has changed 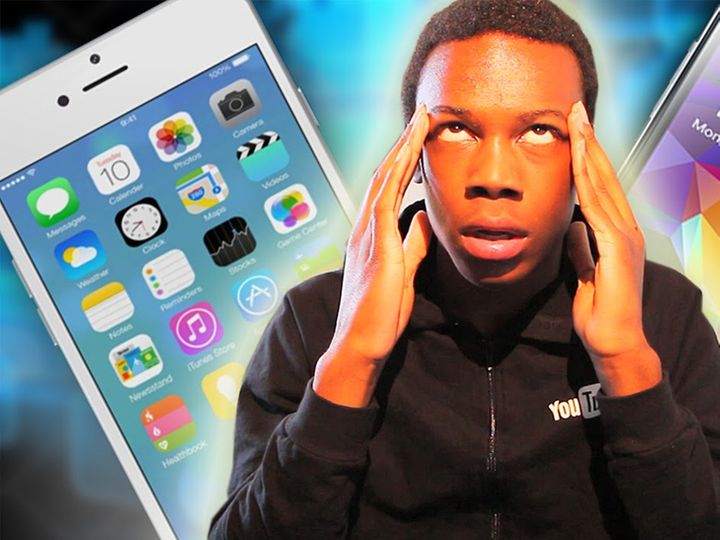 At one time, Google had to compete with Altavista, Yahoo and Lycos, Google continued to move faster and faster searching.

It was 20 years ago. When many people typed Google.com on a computer’s web browser for the first time. After the page was loaded, a search bar and button appeared on the screen. Here, you would have to type the search and click on the search button. Then there were many links to the results related to it at the bottom. They also had the links we needed.

This was the era of Google when it was called Altavista, Yahoo! And had to compete with search engines like Lycos. It would also not be wrong to say that Google was trying to establish its identity then. However, Google continued to move fast and fast searching. Now after 20 years, the story has changed completely.

The crown of the search engine has come to Google’s head, but now most of the people who use it are also under its control. This thing is being said because Google’s technology has completely changed the life of the common man. He knows almost everything from a Gmail account to your likes, dislikes to sleep and waking up.

Let us also understand this thing…

In fact, these days many tech companies are using Artificial Intelligence (AI) technology. This is a technology that tracks the activity of the user on different platforms, then produces the data of his choice or choice. Explain this with an example.

Suppose a user logged on to the phone with the name [email protected] Now he watches YouTube. Then he watched which video, for how long, and stopped the video quickly. The video activity will be tracked with that ID. Now whenever he logs in on a phone or PC with the user [email protected], he will start watching videos of his choice on YouTube. As will happen to you too.

Advertisement of choice on your wall: You must have always noticed that whenever we go to an e-commerce website and see a product, then it starts appearing on another website. This is also a part of your activity. When you see that product again and again, then maybe you make up your mind to buy it.

By going to My Google Activity, you can see all your history. That is, what videos you watched, what news you read, what you searched on Google search engine, which apps were downloaded.

YouTube viewing users increased: YouTube is now the largest video hosting platform. On this, approximately 215 million (about 21.5 million) American users daily watch an average of 27 minutes of video. According to EMarketer, some years ago this figure was up to 22 minutes. According to Google, the number of users on its YouTube TV has increased by more than 2 million last year. Sling TV, launched in 2015, had around 2.6 million users last year.

Google New Feature: Now Google will help you to remember the forgotten song, know about this special feature?

Tech layoffs aren't hitting this digital job market where over 700,000 workers are needed

Embedded Value – ULIP: Insurance is about security, not returns

April is the primary month of the monetary 12 months; therefore probably the most apt…

One player earned 11% return in 2 days in the earning game of stock market, know how much return of two other players

In the new week of stock market games on CNBC-Awaaz, 3 new players are ready…

These two cheap bikes of Hero have a difference of only Rs 1300 but which is better for you? Get answer to every question

If you talk about the price, the price of Hero HF 100 bike is only…

Pakistan Hindu Community: A delegation of Hindu community in Pakistan has demanded from the government…