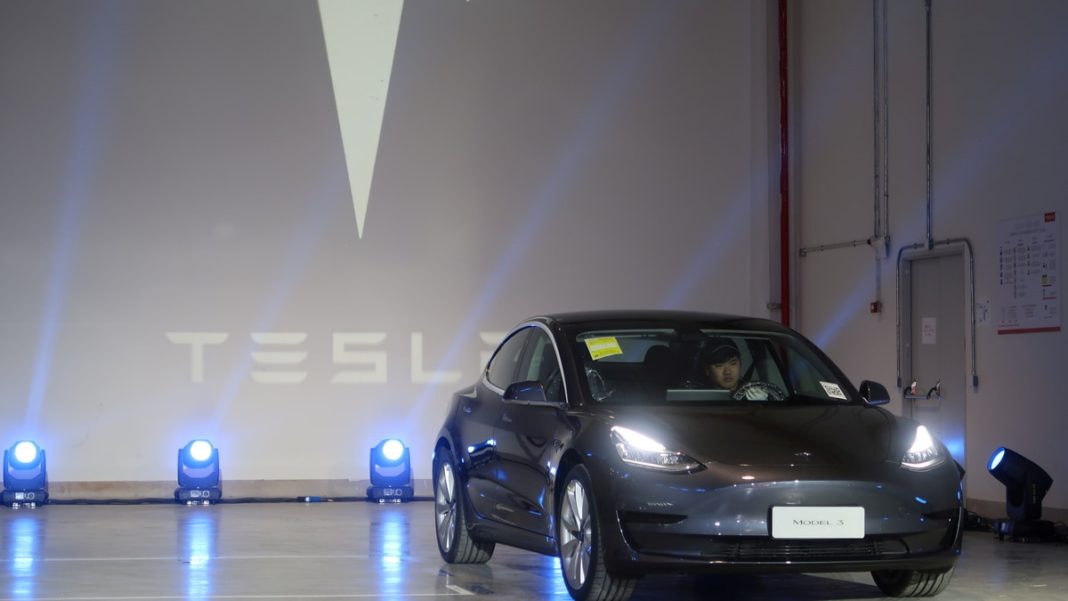 According to a Bloomberg report, David Colombo describes himself as an information technology specialist. On Tuesday, he tweeted that the software flaw allowed him to unlock car doors and windows, as well as start cars without a key and disable the car’s security systems.

Colombo claimed that he can also check whether the driver is present in the car.

Colombo did not disclose details of the software vulnerability, but said the glitch was not within Tesla’s software or infrastructure. It has also been reported that only a few Tesla owners in the whole world were affected by this. Colombo’s Twitter thread has garnered over 800 retweets and over 6,000 likes.

A Tesla representative in China declined to comment, while the company’s global press team did not respond to an email seeking comment.

As reported by One Online, Tesla has a platform to share the vulnerability. Here security researchers can register their vehicles. The company pays up to $15,000 to determine the vulnerability. Meanwhile, Colombo has said in a tweet that he is in touch with Tesla’s security team. They are probing the matter. At present, no information has been shared by Tesla in this matter.

How to get certificate of COVID-19 vaccination on WhatsApp, follow these steps