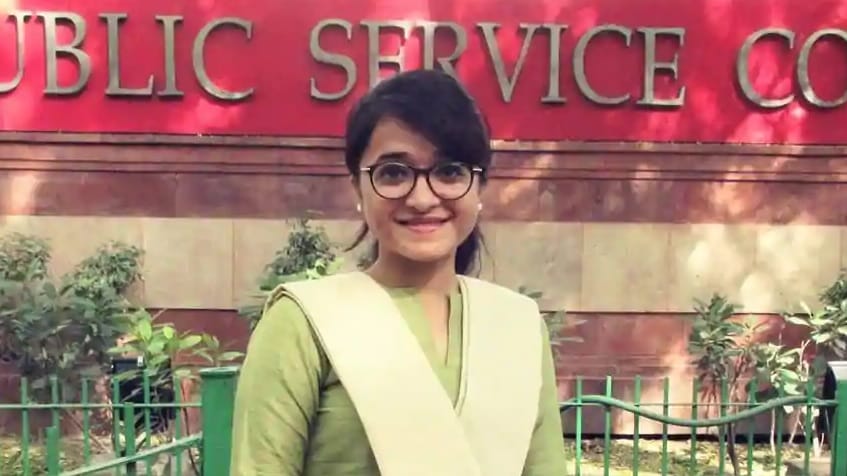 Ummal had a small house and lived in a small settlement. When Ummal was in seventh grade, she used to give tuition to children and used to pay them for the same tuition money.

Ummul lived with her family in a slum in Nizamuddin, Delhi. His father used to sell goods on the sidewalk, which used to cost his house. His family was already very upset due to poverty, on which one day their slums were removed. Due to which he had to take a rental room in Trilokpuri. Dad’s work was in Nizamuddin, which stopped after his arrival in Trilokpuri. Ummul was studying in the seventh grade at that time. Seeing the condition of the house, she decided that she would teach tuition to children. And in this way, she started spending her household expenses and education.

After teaching tuition for many years, he collected money for his studies. Ummul had a problem since childhood, his bones were very fragile due to which Ummul underwent 8 surgeries due to 15 fractures. But apart from this Ummul had no choice. Her mother died while she was in school. The father remarried and the new mother did not like Ummul’s reading and writing. He tried his best to get Ummul out of his studies. But Ummul did not give up his studies, and left his home in 9th grade and started renting a small room in Trilokpuri. Living separately at this young age, he recovered his expenses from tuition. Ummul used to teach children eight to eight hours a day.

When Ummul Gargi was in college, she represented India in a program for different people in different countries. In 2011, Ummul visited South Korea for the first time under such a program. While Ummul was studying in Delhi University, she still taught tuition to many children. Ummul taught tuition from 3 pm to 11 pm. If Ummul did not teach tuition, she could not afford the rent and food. Ummul had to leave the psychology subject after graduation. Because of this, they had to give up their tuition, due to which they would have to face money for expenses.

Ummul started preparing for IAS with JRF. In his life so far, he devoted entire time to education only. She was not only good at reading, but she was very hardworking. Perhaps this is why no one was surprised when Ummul passed this difficult exam of UPSC with 420th rank in his first attempt.

Ummul then took a year off and went to Japan for the event. Through this program, Ummul teaches disabled people how to live a dignified life. After a year’s training program, Ummul returned to India and completed his MPhil.

We find success and struggle in the life of Ummul. There are people like Ummul in the world who never lose courage, no matter how much trouble they face.

Understand from the figures, where is the country’s auto sector, what is the effect of the second wave of Corona