In life, a person experiences failure and fear according to the design and thinking of his brain. The subject of this story may be a little different from the usual but his achievements are definitely high and extremely special. Ashwin Srivastava, the founder of Aiden Venture, though today he is a handicapped man who has never complained of luck nor cursed his stars. He elevated his power, again and again, to a higher level. We can learn a lot from them.

He started his work from the first year of college and tried to earn money. They did not do it for their own facilities but it was their need. Initially, it was very difficult to design business because they did not learn it from anyone else. But after a few failures, everything became easy and from here he learned the nuances of the business.

Ashwin did not lose his courage when he was going through a difficult period. Every time the opposite time moved them forward a bit more than pulling them back. A few years ago he had a terrible train accident. Not only did they become crippled but were on the verge of dying. He had to spend a few months in bed.

During a special conversation with Ashwin, he said that “if something like this happens, we can take it in two ways.” One is that you start to see yourself as a person of limited capacity, for whom it is a big deal to cut off life. Another view may be that you feel that you are blessed by the above, only then you have got another chance to live life and make this second life something special. ”

After lying in bed for months, he realized that he had got this new life for a greater purpose. They also knew that they would achieve even more than they were before. This state can either destroy you forever or make you unbreakable, as happened with Ashwin.

Even during this period, Ashwin did not leave his business. Self-confidence was the key to his courage. If you trust yourself and you know that you will get success no matter what the situation, keep moving forward. There is something amazing in every person of this earth and if you try this amazing thing, then you will get immense confidence and courage in yourself.

In Ashwin’s case, he gets inspiration from inside himself. They always take inspiration from people in and around their past. When Ashwin started, he converted 10 rupees into 5000 rupees and this was where his innings started without any external investment. He is currently an investor at Ideen Ventures. The fund of their investment is sourced from their LPs (Limited Partners) which are HNIs (High Networth Individuals) and Ultra HNIs.

Idein Ventures is a private equity firm spanning almost all countries of the world. Their total employee strength is in the hundreds. His venture capital firm in India has 12 people. According to the valuation of assets owned and managed by Ideen, they are valued at $ 60 million, or Rs 400 crore. It seems natural, given their target of reaching 1,000 million by 2020-21. They span health care, real estate, education, e-commerce and media. Not only this, Ashwin has also become a participant in the show reaching the audience around the world through the US prime-time TV show start-up Synerji with Sridhar.

“Success is happiness and satisfaction. A person pursues happiness and success in this one life. I do not speak my personal talk in my given interviews. I always give information about the success of my company, but here I am opening my soul. The reason for this is that I want to convince the readers that they should not run after money and fame to succeed. They go after happiness. I have seen that many businessmen get lost in the world of glitter and within a few days their business cools down. He will get success, who will forget this glitter and move forward. ” – Ashwin 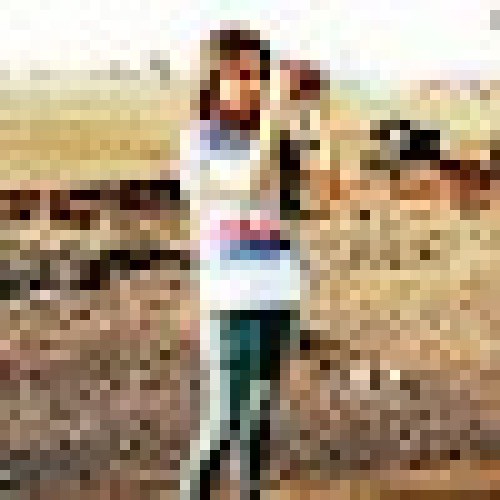 Google Pixel 6 and Pixel 6 Pro launched, know everything from price to

Hindustan Unilever Rating: ‘Buy’ | Results have been forward of expectations