Forbes releases a list of rich people every year. This list is made in many categories, such as the richest in the world. Apart from this, he also releases a list of the rich of many countries. Women are also included in the list of richest people released for India. Savitri Jindal of OP Jindal Group has been ranked as the richest Indian woman in this list, she is ranked 19th in the list of rich Indians and tops women. Savitri Jindal heads the OP Jindal Group. His wealth has increased by 13.8 percent to Rs 42415 crore this year as compared to 2019.

Savitri Jindal runs the Jindal Group. It works in the fields of steel, power, cement and infrastructure. Along with the business of the Jindal family, there has also been political activism. The Jindal Group was founded by Om Prakash Jindal, husband of Savitri Jindal, who won three consecutive elections on the Congress ticket from Hisar Assembly in Haryana. Om Prakash Jindal also became the Energy Minister of Haryana in 2005 but he died after some time. After his death, Savitri Jindal contested the Hisar Assembly by-election and became a minister in the Haryana government. She won re-election from Hisar in 2009 but lost in the 2014 assembly elections.

Four Indian Women make it to Forbes Powerful Business Women List, Know who they are

Kiran Mazumdar Shaw has increased the most wealth in the list of women included in the Forbes rich Indian rich list. However, she is the second Indian rich woman in terms of net worth. His wealth has increased by 93.28 per cent to Rs 33639 crore as compared to last year. The special thing is that the maximum increase in their net worth is not only in the category of women but among the top 100 rich Indians.
Kiran Mazumdar Shaw is the chairman and MD of biotech company Biocon, besides the president of IIM Bangalore. His company produces insulin for diseases such as diabetes and cancer.
For EY World Entrepreneur of the Year 2020, Kiran Mazumdar Shaw is the second woman and the first woman entrepreneur in the world to receive the honor in the 20-year history of the award. Apart from this, he is the third Indian to have received this honor. Prior to this, the honor has been awarded to NR Narayana Murthy of Infosys in 2005 and Uday Kotak of Mahindra Bank in 2014.

4 Tribal Women Fail MBA, a company with turnover of crores of its own 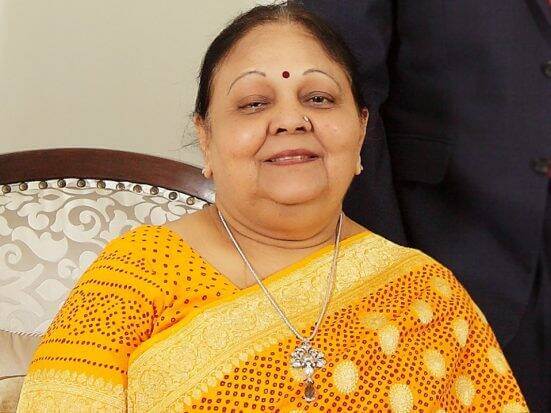 Among the top 5 women in the list of Indian rich people, only Vinod Rai Gupta, whose wealth has declined in the last one year. However, she is ranked 40 in the top 50 in the list of rich Indians and third among rich women. His assets have decreased by Rs 3291 crore from last year to Rs 25961 crore. Vinod Rai Gupta is the head of Havells India. The company makes electrical, lighting fixtures to fans, fridges and washing machines. Havells was founded by Vinod Rai Gupta’s husband Price Price Roy Gupta in 1958 as an electronized trading business. The company currently has 12 factories and does business in 40 countries. 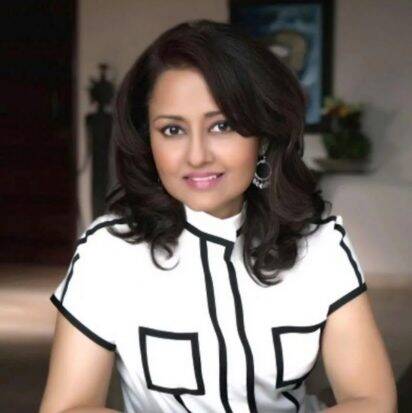 According to the Forbes list, Leena Tiwari is fourth in the country’s richest women. According to Forbes, his wealth has increased from Rs 14041 crore in 2019 to Rs 21939 crore this year. In this way, their wealth has increased by 56.25 percent within a year. Leena Tiwari is the head of USV India. USV India was founded in 1961 by Leena Tiwari’s father Vithal Gandhi. This company makes diabetic and cardiovascular drugs. In 2018, the company acquired Germany’s generic drug maker Juta Forma, although the acquisition price has not been revealed yet.

Mallika Srinivasan, the chairperson of Tractors and Farm Equipment Limited (TAFE), the world’s third and India’s second-largest tractor manufacturer, has been ranked 58th by Forbes in the list of the richest people in the country. She is ranked fifth among Indian women in the list. According to Forbes, his assets are worth 17917 crores.

According to the information given on the website of TAFE, it sells 1.5 lakh tractors annually and has a presence in more than 100 countries. TAFE is also a shareholder in the US tractor and agricultural equipment company. Within three decades, Mallika Srinivasan pioneered the category of tractor manufacturers. She was associated with TAFE in 1986 and at that time its turnover was around 85 crores which has increased to 17900 crores today. In 2011, he was declared Entrepreneur of the Year by Ernst & Young. She has also been honored with Padma Shri.

Now Reliance can do a blast in the segment of electric vehicles, this plan is being made to compete with China

Bharti Airtel Stock Tips: After the announcement of the right issue, there is a tremendous rise in the shares, this is the advice of...