Embraced farming by quitting job, doing farming with unique method and did a turnover of 4 crores in the COVID era

by Bhagyashree Soni
in Top Stories
0 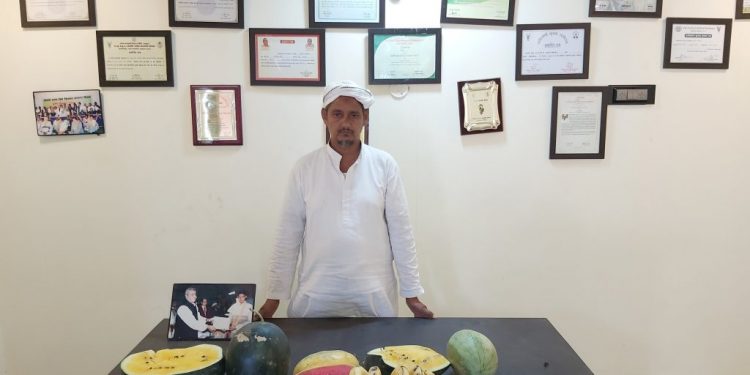 JEE Mains 2021: Will the results of the exam be canceled after the scam? Know what NTA officials are telling

Journey from 1.5 lakh to 50 crore, Yogesh of Rajasthan has made farmers self-reliant through organic farming

With the changing times, many changes are being seen in the fields of agriculture. Farmers of the 21st century are setting new dimensions of success in this field by taking the help of the latest technologies. For those who consider farming to be a loss-making deal, Uttar Pradesh’s Ghulam Mohammed The story is a living example.

Ghulam Mohammad, who hails from the Bahraich district of Uttar Pradesh, has proved that success doesn’t take long if there is persistence with passion and the courage to work hard. Today at the age of 54, he is not only one of the most famous farmers of the state, but his annual turnover is more than 4 crores.

In the early 1980s, due to financial constraints at home, he dropped out of school in the eighth grade and started working with his father on his one-acre ancestral land, where he grew wheat, rice, potatoes, tomatoes at his home. and grew other vegetables. However, this was not enough to strengthen the financial condition of the family.

In a conversation with Canfolios, Ghulam said, “In those days we did not even have 2 rupees to buy food and we used to eat whatever we grew from the farm and we lived in a mud house. Were. Education was not my priority, being the eldest of six siblings required me to take responsibility so I started looking for a job.

By 1985, 18-year-old Ghulam started working as a clerk in the Nagar Panchayat, earning Rs 11.50 a day, and worked there for 21 years. He was not satisfied with his monthly salary. Still, he had a passion for farming and he started experimenting in farming along with his job. Slaves used to grow such crops by which they could get more money. He left his job and once again devoted himself completely to farming.

Fortunately, his passion for slave farming paid off and in 2000, his investment of Rs 5,500 in bananas made him a profit of Rs 40,000 a year. After that he turned his attention to banana cultivation and started growing fruits on more than 24 acres of farmland using all his land and some leased farms. And 20 years later, in 2020, when the world was under the influence of the coronavirus pandemic, Ghulam still managed to earn Rs 85 lakh.

Ghulam happily admits, “Now my turnover crosses 40 million in all my farms and businesses combined. When banana cultivation was successful, it encouraged me to keep trying new things.”

However, he has ensured that not only he and his family, but also his siblings can find employment and earn through their farms. Ghulam has not only become a reputed farmer in the state, but has also received the ASM Udyan Ratna Award for Progressive Farming and several other appreciation certificates by the Government of Uttar Pradesh as well as agricultural institutions.

Ghulam may be a symbol of success, but the plight of farmers in India is not unheard of, he advises farmers to go for horticulture instead of rice and wheat cultivation as it is more profitable.

Ghulam believes that his love for farming is the reason for his success, sharing his mantra, he says, “You have to be completely dedicated to what you are doing professionally and success will surely knock. ” 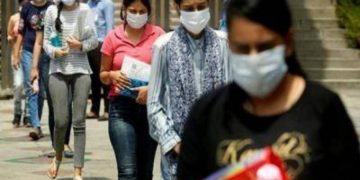 JEE Mains 2021: Will the results of the exam be canceled after the scam? Know what NTA officials are telling 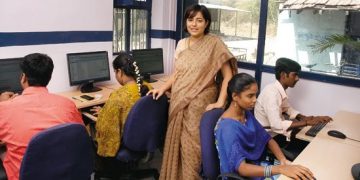 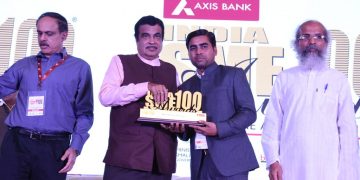 Journey from 1.5 lakh to 50 crore, Yogesh of Rajasthan has made farmers self-reliant through organic farming

Earning ₹ 30 days, journey from employee to director in the same company and then to become a superstar of comedy 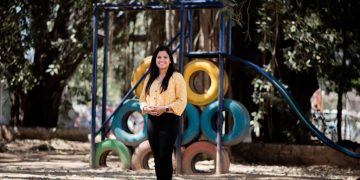 Leaving the job of lakhs, this IIT engineer built hundreds of playgrounds across the country for poor children