Chinu Kala Success Story: know how to make a business of 300 to 15 crores 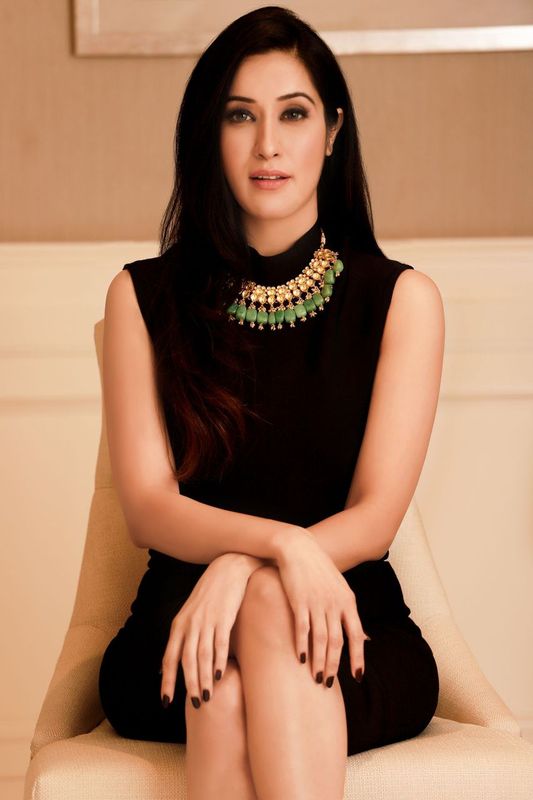 Everyone has to face adverse situations in life at some time. At such a turn we need to be very careful. People can be victorious by overcoming this difficult time with necessary changes and planned methods. However, it is not easy for everyone. Most people spend time explaining the magnitude of their difficulty and not taking real measures. The thing to note is that to get out of such a situation, you should know about the difficulties faced by other people. Today we have brought the story of one such person, who will also infuse new energy and hope in you.

Creating a unique empire of success while coping with the challenges of Chinu Kala The story is full of inspiration.

Significantly, when Chinu was 15, the situation became so severe during an argument with his father that he was asked to leave his house. At such a young age, Chinu left his parents’ house without thinking of anything, on a journey whose destination he did not know. He had to spend the first homeless night at Mumbai Central Railway Station.

Read: 4 Tribal Women Fail MBA, a company with a turnover of crores of its own

Business Khabar In a special conversation with Chinu, I told that I was a stubborn kind of person and that is why I left home at the age of 15 without thinking anything. I had only 300 rupees in my pocket. That homeless night, I was thinking about how I would be able to survive after losing Rs 300. It was a terrible and stressful night.

A female passenger saw him while Chinu was stopped at the railway station. After knowing everything, the woman advised them to return home. Upon the repeated insistence of the woman, Chinu tells her that she does not have the option to return home. In the end, the woman decided to help him and gave him an address where he could get a job. Also, she also mentioned the address of a hostel, where she can live by paying Rs 25 per day. With no other option, Chinu started working as a salesgirl and shifted to that hostel.

Chinu says that “Being a door to door sales girl was a big challenge for me and the success rate was very low. This is a profession where at 80 percent of the doors you have to face insult, only a few people politely refuse. In such a situation it becomes very challenging to do the same thing again the next day with the same enthusiasm. I feel that that experience made me stronger and helped a lot to be who I am today.

In addition to working as a salesgirl, Chinu also worked as a tele-caller, make-up artist, waitress and receptionist. With each passing day, Chinu learned the art and mastered the art of selling.

They got married in 2004. Some close friends and her husband inspired her to participate in the Gladrags Mrs India contest.

“I did not win the competition, but I learned the importance of fashion and related things in the life of a woman. I felt that this would have contributed significantly to the design of a model. And then I saw a business opportunity in this area. “ This was when Chinu decided to launch its own brand of “Rubans“. He laid the foundation of his dream as ‘Rubans Accessories’ from his earnings saved over the years. His vast understanding of sales helped his brand quickly establish a good model. Since then, Chinu has not looked back. Today, Rubans Accessories has launched a huge range of more than two thousand designs in Ethnic and Western Jewelery which are available in the amount of Rs 229 to Rs 10,000. Today they have outlets in Kochi city of Kerala as well as their jewelery is also available online. The company’s revenue is over 15 crores.

The story of Chinu is one of the rare stories that lead us to believe that a person can overcome any difficulty if he is determined to achieve the goal.

Samsung’s latest 5G phone with 5000mAh battery is getting cheaper, know what is on offer

Now the car will run from your phone, this vehicle manufacturer will soon bring the feature