SEBI took these big steps for startup, ease of doing business, this will be beneficial

by Business Khabar
in Startups
0 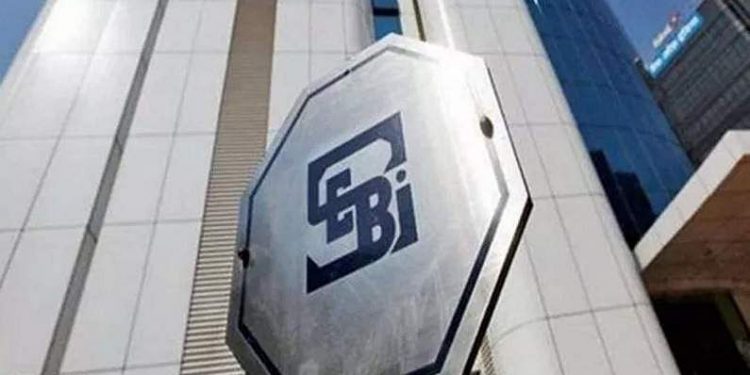 Payments startup BharatPe joins the unicorn club, the company is valued at $2.85 billion

Yuvraj Singh has invested in health startup Healthians, know what is the mega plan of this company

The Board of Directors of the Securities and Exchange Board of India (SEBI) has given in-principle approval to adopt the notion of controlling shareholders from promoters in listed companies. Apart from this, the minimum ‘lock-in’ period after the initial share sale has also been reduced.

Markets regulator SEBI announced a slew of measures, including relaxation in sweat equity norms and various disclosure norms for new-age cutting-edge technology companies. These steps are aimed at promoting startups, reducing compliance burden and increasing ease of doing business. With this, the Board of Directors of the Securities and Exchange Board of India (SEBI) gave in-principle approval to adopt the notion of controlling shareholders from promoters in listed companies. Apart from this, the minimum ‘lock-in’ period after the initial share sale has also been reduced.

SEBI’s board of directors also approved amendments to the regulation relating to operation of alternative investment funds. SEBI has decided to provide relaxation on the number of sweat equity that can be issued to new age technology companies listed on the ‘Innovators Growth Platform’ (IGP). The move comes at a time when several startups are attracting significant investments from foreign investors, among others.

What is sweat equity?

SEBI will merge two rules- SEBI (Share Based Employee Benefits and Sweat Equity) Regulations, 2021. Sweat equity refers to the shares issued by a company to its employees without cash. Startups and promoters usually use sweat equity to finance their companies.

Further, in the event of death or permanent disablement of an employee (as defined by the Company), the minimum stipulated period and ‘lock-in’ period for all share benefit plans shall be terminated.

Relief to the promoters of companies that brought IPO

SEBI Board of Directors gave in-principle approval to the proposal to adopt the notion of Controlling Shareholders from the Promoter. Also decided to reduce the minimum ‘lock-in’ period for the innovators after the initial public offering. With regard to the ‘lock-in’ period, SEBI said that if the object of the issue includes an offer of sale or offer of financing other than capital expenditure for a project, a minimum of 20 per cent of the promoters’ share in IPO and FPO from the date of allotment Contribution should be ‘locked’ for 18 months. At present, the ‘lock-in’ period is 3 years.

Further, in all these cases, the promoter’s holding above the minimum contribution will be blocked for six months instead of the current one year, according to SEBI. SEBI Board of Directors agreed in principle to the proposal to adopt ‘Controlling Shareholders’ from the concept of Promoter in a smooth, progressive and holistic manner.

Relief to promoters in acquisition of companies

In addition, SEBI has done away with certain disclosure requirements for individual acquirers and promoters of companies. The regulator has also amended the rules which will help in boosting the corporate bond market. According to the statement, in view of the implementation of System Based Disclosures (SDD), amendments to the acquisition regulations have been approved.

The regulator said, certain disclosure commitments for the acquirer/promoters etc. are being terminated with effect from April 1, 2022. This will apply in respect of acquisition of 5 per cent of the shares and any subsequent variation of two per cent and annual shareholding disclosure.

Approval of amendment in regulation for alternative investment funds

Also, the market regulator approved amendments to the regulation for market infrastructure institutions (MIIs), including alternative investment funds and stock markets. Its objective is to simplify the compliance requirements with ease of doing business. According to the statement, the board of directors approved two proposals. This includes eliminating the need for SEBI’s subsequent approval for acquisition of 2-5 per cent shareholding for all eligible shareholders.

Association of National Exchange Members of India (ANMI) President KK Maheshwari said the decisions of the SEBI director are in line with Prime Minister Narendra Modi’s objective of ease of doing business in the capital markets. In particular, the decision that regulatory approvals will not be required for acquisitions of up to 5 per cent for eligible shareholders, is a positive step in removing barriers to approval from MIIs, he said.

Alert! This service will be closed for 28 hours from 6 pm today, the country’s largest private bank itself told the reason

Issue price for Sovereign Gold Bond Scheme fixed at Rs 4,790 per gram, will be able to buy from August 9 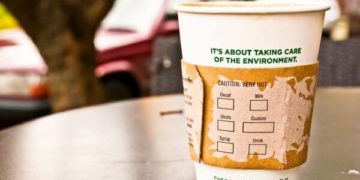 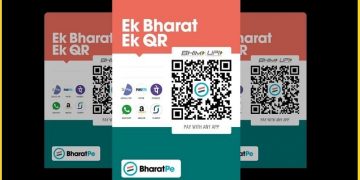 Payments startup BharatPe joins the unicorn club, the company is valued at $2.85 billion 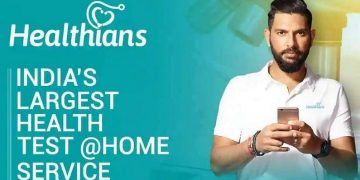 Yuvraj Singh has invested in health startup Healthians, know what is the mega plan of this company 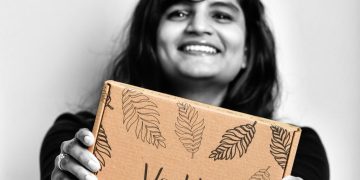 Motivating for organic lifestyle, a unique startup of two friends 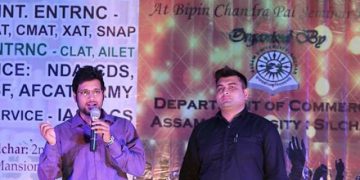 Startup Idea made a shortage in the health sector, the government has given funding of 50 lakhs, today there is turnover in crores