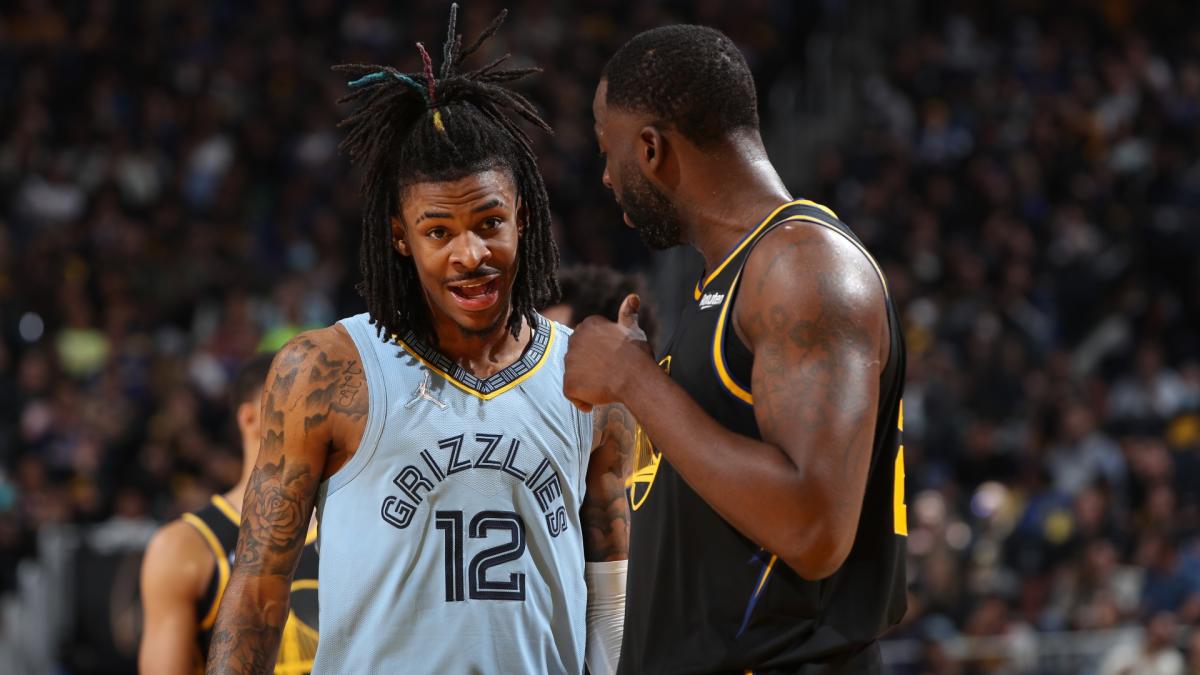 The NBA and Christmas Day are as synonymous as the NFL with Thanksgiving. While the NFL has a long history of avoiding playing on December 25, the NBA sees the holiday as an annual “coming out party.” The Association has been playing on “Christ’s Birthday” since 1947, a year after the establishment of the league formerly known as The Basketball Association of America..

For the third straight year, the NBA will share Christmas Day with the NFL since the holiday has fallen over the weekend. The day still belongs to the Association, as the league has five games sprinkled throughout the afternoon and evening. Every year since 2006-07, the NBA picks a featured game of the day and puts it in the 5 p.m. (ET) time slot. The Boston Celtics and Milwaukee Bucks received that honor in 2022.

For much of the early going, the Bucks and Celtics have been two of the best teams in the NBA. The teams are not only expected to compete for the best record in the Eastern Conference all season long; both are talented enough to end up in the conference finals against each other.

This should be an excellent matchup and is the club’s first matchup since the Celtics eliminated the Bucks in the conference semifinals last season. Milwaukee, yet to lose more than two consecutive games this season, has been known for its offensive prowess over the past few seasons. However, they have flipped the script this year, as their defense has carried the team thus far.

As usual, Giannis Antetokounmpo has been dominant and is one of the top MVP candidates this season. But Khris Middleton, whose availability for Sunday is in question, has struggled mightily since making his season debut earlier this month. The Bucks also haven’t gotten much offensive production from its bench, with Bobby Portis being the lone exception.

Boston, playing on Christmas for the seventh straight year, is going through its roughest patch of the campaign. The Celtics are very explosive on the offensive end, led by the still young dynamic duo of Jayson Tatum – arguably the leading candidate for MVP – and Jaylen Brown. The C’s are one of three teams with a top-10-ranked offense and defense.

Like the Bucks and Celtics in the east, the Suns and Nuggets have been among the best teams out west. Both squads have been middling lately though Denver may have gotten an early Christmas gift with Michael Porter Jr. slated to return to action on Friday night for the first time in over a month. The Suns could be severely shorthanded in the backcourt with Devin Booker, and Cameron Payne has been sidelined the past few games and won’t play Friday.

Christmas Day marks the first of four matchups between the Suns and Nuggets this year. Does the health of the two teams make the difference in the NBA picks today?

The Knicks and the 76ers are meeting for the 13th time on Christmas Day, which is the most in league history. The Sixers own a 7-5 record against the Knicks in those previous holiday meetings though 2017 was the last time the teams met on December 25.

New York plays on Christmas for the 55th time, six more appearances than the Los Angeles Lakers, who ranks second on the day’s games list (49). The Knicks also own the record for the most losses on the holiday (31). Philadelphia is third on the appearance list with 33, and their 18 wins are also the third most.

Both the Knicks and 76ers are playing their best basketball of the season. The Knicks defeated the 76ers in the team’s first meeting in Philly as Jalen Brunson and RJ Barrett combined for 45 points. The 76ers didn’t have Joel Embiid, who is having the best offensive season of his career, in the first meeting.

If this were last season, this matchup would be No. 1 on the list. The Grizzlies, led by MVP candidate Ja Morant, have played well this year, and they may have the “band “back together on Christmas as Desmond Bane (toe) is listed as questionable for Friday. Bane has not played since November 11. The Grizzlies and Morant’s scoring prop may be one of the best NBA picks and parlays plays.

Golden State (15-18) enters the game in 11th place in the Western Conference and on a two-game losing streak. While the Warriors have been exceptionally good at home this season, Stephen Curry remains sidelined, and Andrew Wiggins’, who has been out since December 4, status is uncertain for the game.

While LeBron James vs. Luka Doncic will always be an entertaining battle, the Lakers have been inconsistent this season. The Lakers, who have a league-high 24 Christmas Day victories, won’t have Anthony Davis (foot) again, and they have not fared well against teams with a .500 or better record. The Mavericks, who have been average at best this season, are playing on December 25 for the third straight year and just the sixth time ever.

Spacecraft astronauts of ‘Blue Origin’ will fly on 20 July. Ticket auction has started for…

FPI withdraws 28,243 crores from Indian markets so far in January, this is the reason

According to depository data, during January 3 to 28, FPIs have withdrawn Rs 28,243 crore…