Union Budget 2021: Infrastructure in the budget, MSME will remain the focus! Keep an eye on this 14 large-cap and midcap 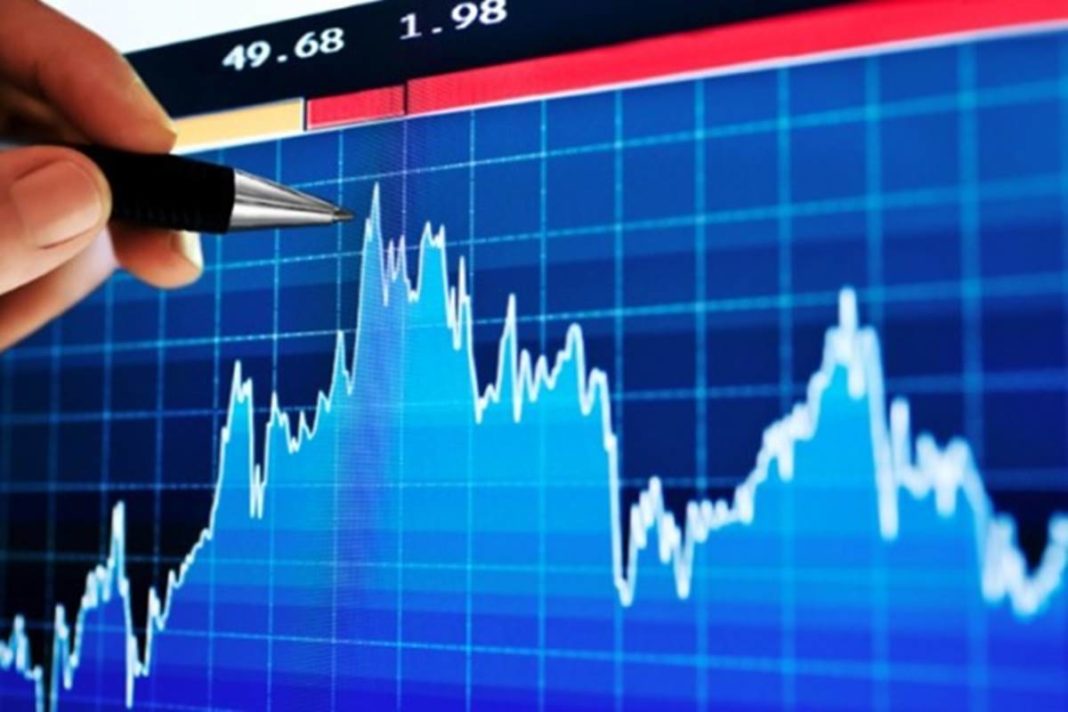 Indian Union Budget 2021-22: Union Budget 2021 can become a major platform for economic reform in the country. On February 1, the budget is going to be presented at a time when the country’s economy has suffered a historic decline due to Coronavirus epidemic. Many sectors are still suffering from the coronavirus epidemic. In such a situation, the focus of the government in the budget will be on the measures to be taken to bring the economy back on track. Brokerage house Sharekhan believes that infrastructure and MSME sectors can play a big role in this. The government is going to have a special focus on these two sectors in the budget, which will benefit companies of other sectors related to them. The brokerage house has also released a list of 14 stocks of its choice before the budget.

Focus will be on these sectors

According to the brokerage house, in the recovery that has started in the economy, the government will insist on keeping the Mamantam in it. For this, the government can spend more on measures like infrastructure development such as road, affordable housing in the budget. There may be some more announcements regarding the Production Linked Incentive (PLI) scheme. This will also encourage domestic manufacturing. Along with this, companies will also get incentives on increasing sales from manufactured products in domestic units.

Apart from this, there may be some announcements for the MSME sector which strongly supports the economy. The government can give big support to MSME sector. Railways, construction, real estate are also in focus.

Large Cap vs Small Cap Mutual Funds: Choose your investment option in these three ways, there will never be a loss

These reforms will boost the capital market

According to the brokerage house, some reforms can give a boost to the capital market. Among them are Labor Law and Judicial Reform. Apart from this, the government should mention such a roadmap for the next several years in the budget, which will continue to support the economy. In order to give a boost to GDP, some such policy should come out. A clear roadmap can boost the capital market.

2021 Skoda Octavia to be launched soon, know why you should buy this car