Police will not share information with Municipal Corporation, the matter of signature investigation of toilet scam 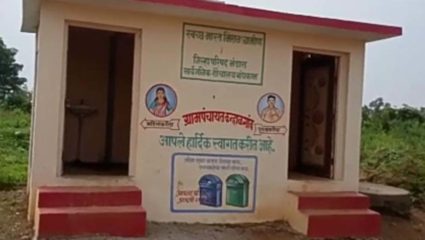 In the general meeting of the month of December, the officers whose signatures are on the documents of the toilet scam. The issue of getting the inquiry report of those signatures or taking this investigation action at the municipal level was raised. On which a request was made on behalf of the Municipal Corporation to inform the police about the action taken in this case and to give the signature investigation report.

On which, in a letter given by the Crime Branch of the Police Commissionerate to the Municipal Corporation on January 3, it has been told that, in this case, the official documents have been sent by the police to the Supervisor, State Signature Specialist Office for checking the signatures of all the concerned officers. The report of which is yet to be received. But even after getting the related report, the police will not share it with the Municipal Corporation. Because this matter is still pending.

78 children living on the streets of the city, the survey of destitute children in Nashik revealed

Corona: The rate of infection increased in the country, more than 8,500 cases in 24 hours, active patients also increased