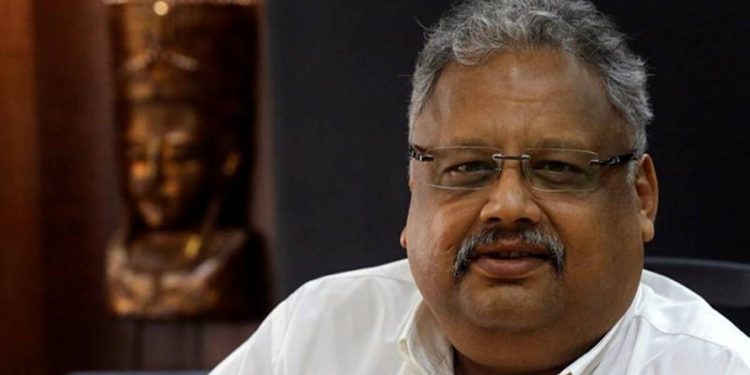 Rakesh Jhunjhunwala had shown a bullish stance on the banking sector some time back. In this episode, he has bought shares of Canara Bank.

Jhunjhunwala Portfolio: Big Bull Rakesh Jhunjhunwala has invested in shares of PSU Bank Canara Bank. This has been disclosed through the shareholding pattern of the bank available on the stock exchange. After this purchase, now at least three banks have stocks in the portfolio of veteran investor Rakesh Jhunjhunwala. Earlier, Jhunjhunwala’s portfolio included Federal Bank and Karur Vyas Bank. Jhunjhunwala is known to choose value stocks and stay invested in them for a long time when they become multibaggers. According to analysts, up to 19 percent profit can be earned by investing in Canara Bank.

According to regulatory filings, Jhunjhunwala holds 2,88,50,000 equity shares of Canara Bank, ie he holds 1.59 per cent stake in this bank. Some time back, Canara Bank had announced the completion of Qualified Institutional Placement (QIP), under which the bank had approved the allotment of 16,73,92,032 equity shares at a price of Rs 149.35. This QIP was open from 17-24 August.

Rakesh Jhunjhunwala had shown a bullish stance on the banking sector some time ago and chose some PSU banks. In this episode, he has invested in Canara Bank. During an interview in June, he had said that the demand for capital would increase in the coming times and banks would have bargaining power. Banks will have this power because of deposits. Due to this, Jhunjhunwala showed a bullish trend to banking stocks. However, he had also said that he is more bullish on older banks as their valuations have come down and they have a lot of potential to go further.

Canara Bank Stock may jump up to 19 percent

Analysts at domestic brokerage and research firm Emkay Global believe that Canara Bank will benefit from QIP. This will increase the capital level of Canara Bank. However, CET-1 (Common Equity Tier-1) will still remain low as compared to the larger peers (9.8%-11.6%). In such a situation, analysts believe that Canara Bank will have to raise capital either by selling stake in the market or subsidiaries. The firm has given a ‘Buy’ rating to this stock and has set a target price of Rs 185. CET-1 is a part of Tier-1 capital which are stocks held by banks or other financial institutions.
(Article: Kshitij Bhargava)
(The stock recommendations given in the story are those of the respective research analysts and brokerage firms. Financial Express Online takes no responsibility for the same. Investments in capital markets are subject to risks. Please consult your advisor before investing.) 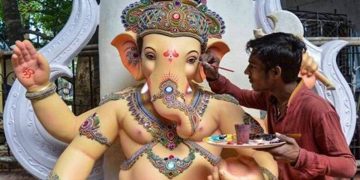 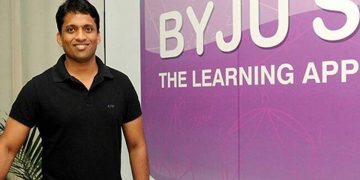 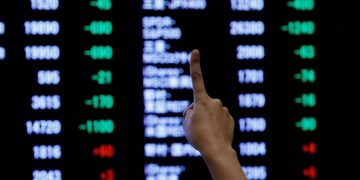 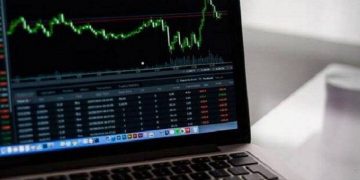 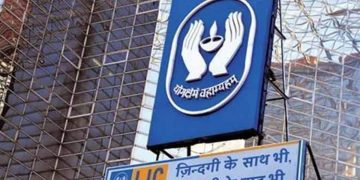