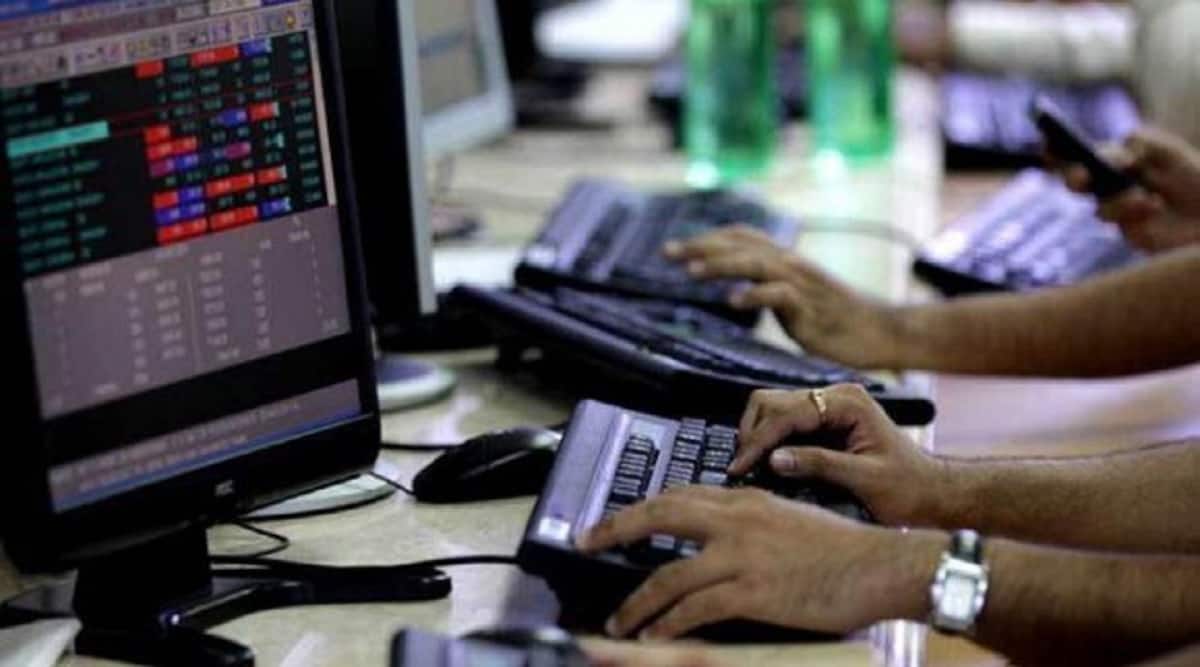 Foreign Institutional Investors (FII) continued to trim their stake in home inventory markets within the January-March quarter, pulling out $13.5 billion from home shares and lowering their holdings within the Nifty 500 to a multi-quarter low. Data sourced by brokerage agency Motilal Oswal confirmed that FII holding in Nifty 500 was down 40bp sequentially and down 210bp on 12 months to twenty.3% within the final quarter of the earlier fiscal 12 months. On the opposite hand, Domestic Institutional Investors (DII) had been web consumers and pumped in $11.5 billion into equities throughout the identical interval.

Analysts at Motilal Oswal mentioned that FIIs decreased their possession in 60% of Nifty 500 firms on-quarter foundation and 72% of Nifty-50 firms throughout the identical interval. “The FII-DII ownership ratio in the Nifty 500 declined to 1.4x in the January-March quarter,” they added. The ratio has come down from 1.6x within the January-March quarter of the monetary 12 months 2020-21. Analysts added that BFSI’s (Private Banks, NBFCs, Insurance, and PSU Banks) underperformance has continued to replicate in FII allocation — right down to 34.2% (at a multi-quarter low) within the Nifty-500 as of March 2022, from 45.3% in December 2019 and 40.1% in March 2020.