Zojila Tunnel: The path to Ladakh will remain open throughout the year, know everything about Zojila Tunnel 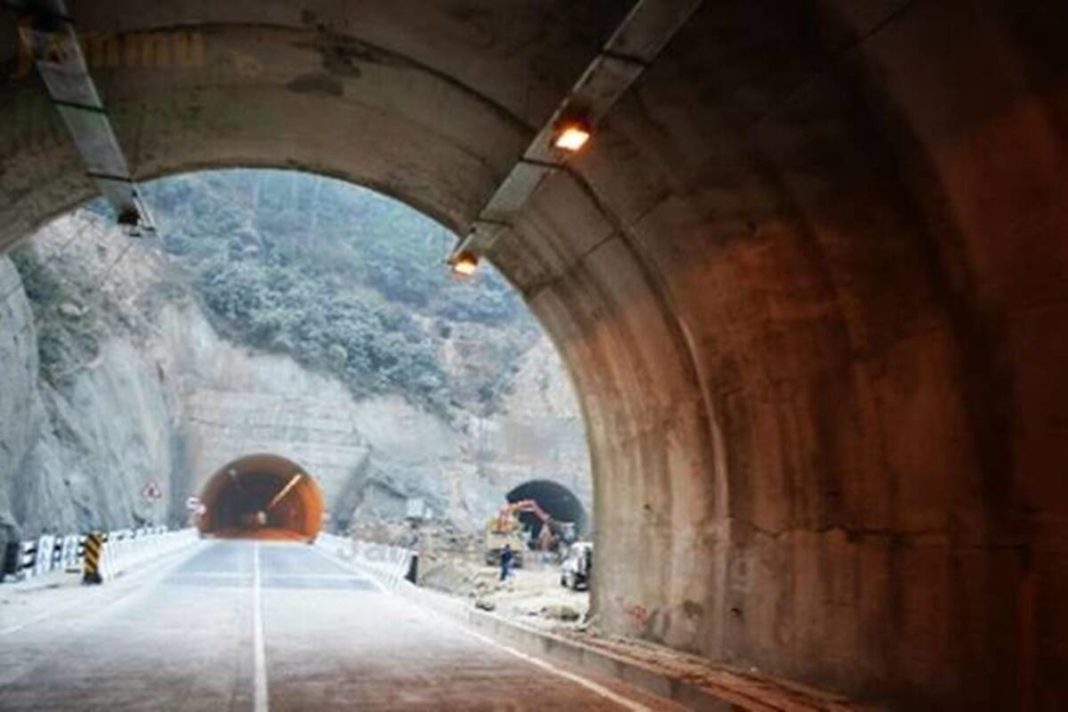 Zojila Tunnel: The Zojila Pass is located on the Srinagar-Kargil-Leh highway at an altitude of 11578 feet. Through this, we go further to Ladakh. Zojila pass is closed in winter. Due to its closure, the strategic area of ​​Ladakh is completely cut off from the rest of India in winter. There has been a continuous demand to connect Ladakh with the rest of India throughout the year and now this demand is going to come true soon. On October 15, the Union Minister for Road Transport and Highways Nitin Gadkari started it with the first blast for construction work involving the Zojila tunnel. Explosion means the breaking of something hard by an explosive. This will be the longest tunnel in Asia. It is a project worth about Rs 6800 crore. The length of the Zojila tunnel is 14.15 km while the length of the approach road is 18.63 km. Thus, this project is 32.78 km long.

Atal Tunnel: Shape is like horseshoe, will be connected even in heavy snowfall

The speciality of Zojila tunnel

Government vehicles will not be renewed from April 1, 2022, 15 years old, rules will come soon

Johnson’s vaccine will not be available to anyone under the age of 41 in Belgium, EU demands this from court regarding AstraZeneca