World Corona Update: The current situation of Corona in the world, the graph of Covid-19 is going up rapidly in India 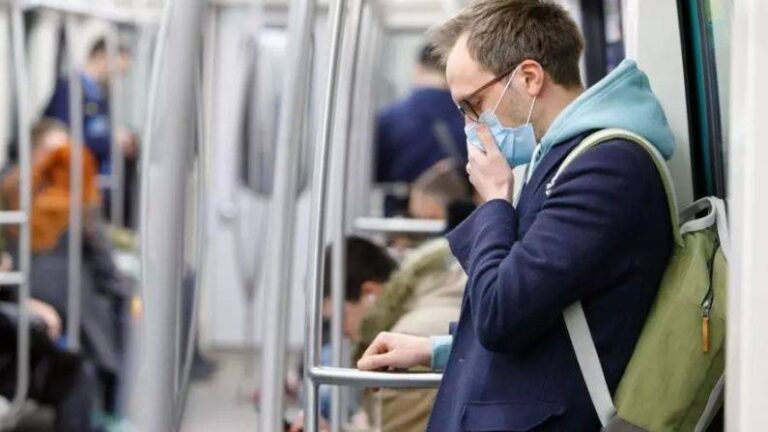 Coronavirus outbreak is highest in America, India and Brazil. So at the same time its second or third wave is being seen in many countries of Europe,

Corona epidemic is the highest in America, India and Brazil. So at the same time its second or third wave is being seen in many countries of Europe, due to which the fear of Corona is increasing more. With 3,25,33,924 patients, the US is the worst affected country by Corona infection, followed by India, followed by Brazil, France and Russia. According to WHO data, 38,084 new cases were reported in the US on Tuesday. However, the pace of this epidemic has increased very fast in India for the last two weeks and in the last week, the highest number of new cases of corona have been reported in India.

Corona is growing rapidly in India

India ranks second with 1,53,21,089 cases of corona infection, 2,94,291 fresh cases of COVID were reported in the country on Tuesday. Which is the second-largest figure recorded in a single day in any country, and is three times higher than the one-day figure of 98,795 recorded on September 7 during the previous Corona wave. Also, breaking the previous records, the death toll in one day has crossed 2,000.

Such is the condition of these countries including Brazil

File Photo 97 patients discharged death of a patient build up In Buldhana district, the…

Why Not Prosecute Intimidation Of Supreme Court Justices?

On a wet Sunday afternoon, Gov. Charlie Baker insisted that the gang gathered outdoors the…

Due to the unique initiative of this couple, children begging on the road are studying in a prestigious institution like IIT today.

In the year 2018, you must have read about Jayvel, the son of a farmer…