WHO appreciates sending corona vaccine to other countries, tweets and thanks to PM Modi 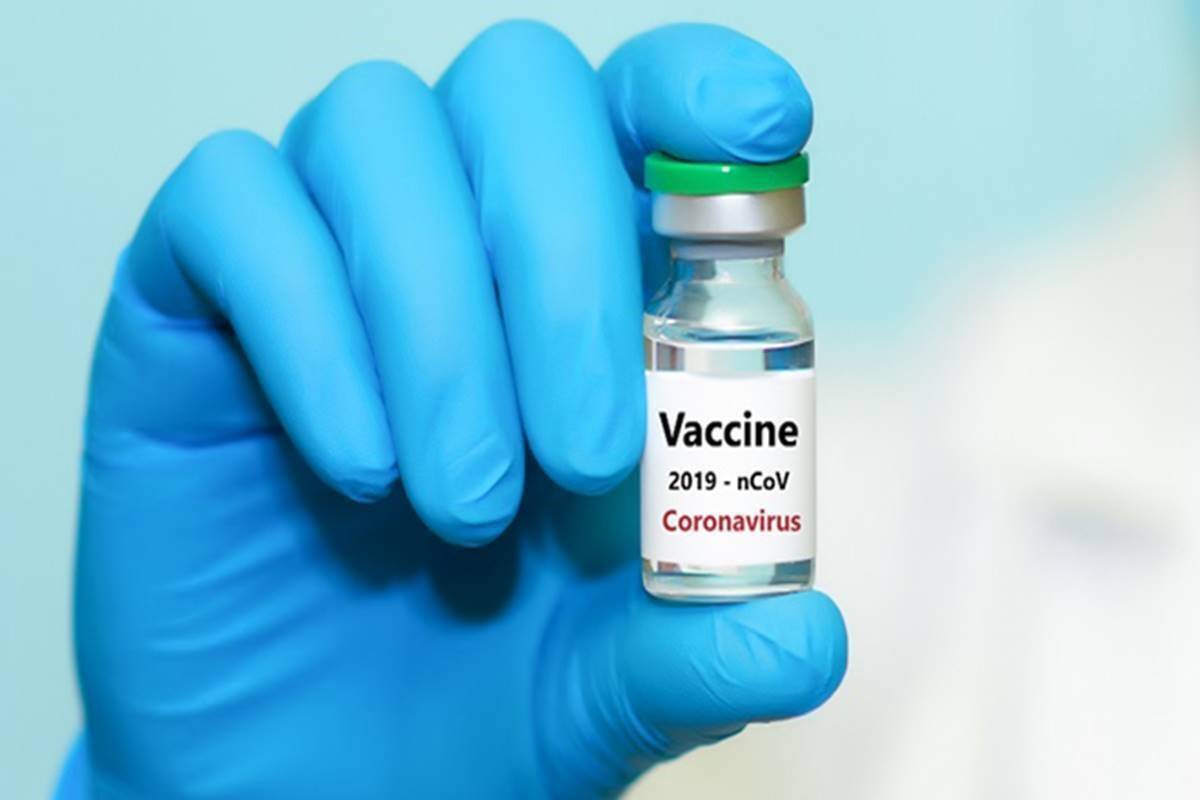 The world’s largest vaccination program is going on in India, as well as exports to other countries.

The world’s largest vaccination program has started in India from January 16. Apart from this, India has sent vaccines to its neighbouring countries as well as countries like Brazil and Morocco to deal with the corona epidemic. The World Health Organization’s Director-General (Director General) Tedros Adhanom thanked India for this. Adhanom praised the Indian effort to send the vaccine, saying thank you India and Prime Minister Narendra Modi for their continued support in dealing with the corona epidemic. Director-General wrote in the tweet that if we work together, share knowledge with each other, then we can stop this virus and save people’s lives.

On 20 January, India has started sending free vaccines to Nepal, Bangladesh, Maldives and Bhutan. 32 lakh doses have been sent to these four countries in just three days. Apart from this, India will also send vaccines to Seychelles, Mauritius, Myanmar. Agreements have to be made to send the vaccine to Afghanistan and Sri Lanka.

On Friday, January 22, India sent 20 million doses of the Corona vaccine to Brazil. When this vaccine reached the Brazilian border, the president of there, Jerry M. Bolsonaro tweeted and thanked Prime Minister Narendra Modi. Bolsonaro said that he is honoured to have such a partnership with India which will help in tackling the global disaster.

So far 7.86 lakh vaccine has been installed in India

PM Modi has said that the vaccine being prepared in India and its delivery capacity will be used for the whole of humanity in dealing with the corona epidemic. On January 19, India talked about sending vaccines to neighbouring countries. A day later, 1.5 lakh doses of vaccine were sent to Bhutan and 1 lakh doses to the Maldives. More than 20 lakh doses were sent to Bangladesh and more than 10 lakh doses were sent to Nepal. In India, two vaccines Kovaxin and Kovishield have been approved for emergency use and the world’s largest program has started. So far, more than 7.86 lakh health workers have been vaccinated in India. The central government has set a target of vaccination of 3 crore people in the first phase.

Rule of savings account changed in post office, it is necessary to keep minimum balance from today; Full detail