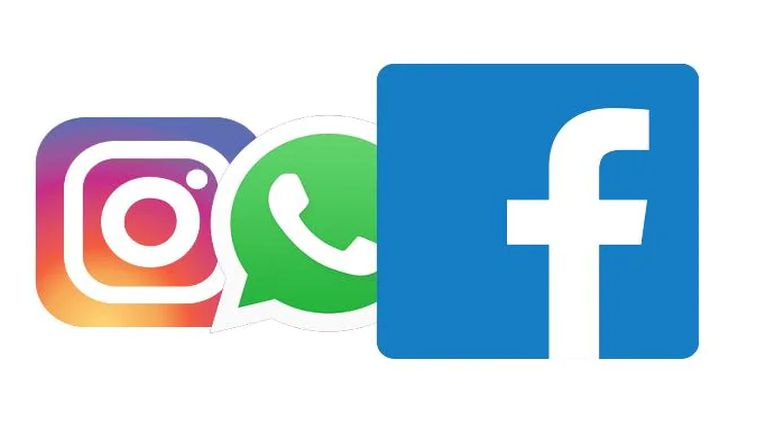 Zuckerberg said that while we are sorry for this mistake, I know how much you trust our services to stay connected with the people you love. According to Downdetector, a website that tracks WhatsApp outages, 40 percent of users were unable to download the app, 30 percent had problems sending messages and 22 percent had problems with the web version.

WhatsApp said on Twitter early Tuesday that it apologizes to all those who have not been able to use WhatsApp today. We are slowly and carefully introducing WhatsApp services. Thank you very much for your patience. We will continue to update you when we have more information to share.

The company said in a post on Monday that the DownDetector website reported it was the biggest bug ever, affecting 10.6 million users worldwide. In April, Facebook and Instagram were closed to millions of users for a few hours in many parts of the world. The outage at the social networking giant is the second time in less than a month.

Why BGP and DNS came in the discussion?

After the social networking site went down, it was not clear what was the reason behind it. Experts say that the reason for the downing of these three social media platforms was due to BGP or Border GateWay Protocol. At the same time, some people say that this is a DNS or Domain Name System issue.

Maruti Suzuki Price Hike: Maruti Suzuki has increased the price of its cars, know how much you will have to pay

Whatsapp Instagram Down: No response from the company when services were stopped for 45 minutes