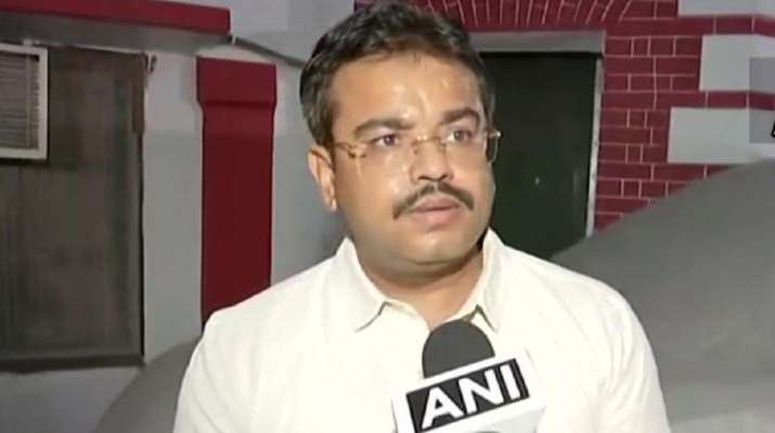 Meanwhile, the North Police is preparing to summon Ashish Mishra, son of Union Minister of State for Home Ajay Mishra Teni, for questioning in the Lakhimpur violence case. Lucknow range IG Laxmi Singh said that the main accused in the case, Ashish Mishra, is also being summoned for questioning.

The two people who have been taken into custody are being questioned, the official said. He has confirmed the role of three people who have died in this case. Technically they are also accused. Both of these people are giving a lot of information. Along with this, Lakshmi said that the main accused in the case, Ashish Mishra, is also being summoned for questioning.

Ajay Mishra’s son Ashish Mishra is accused of crushing farmers with a jeep during the Lakhimpur Kheri violence. Since this incident, the opposition is continuously attacking Mishra and is demanding his resignation. Eight people were killed in the violence that broke out during the farmers’ protests on Sunday. Among the dead were four farmers, who were allegedly crushed to death by vehicles driven by Ajay Mishra’s son.

Along with this, there was another BJP worker and a driver who were allegedly pulled from the vehicles by the protesters and lynched to death. Ashish Mishra has been charged with shooting a farmer and ramming three others with his car. The Uttar Pradesh Police has registered a case against the son of Union Minister of State for Home Ajay Kumar Mishra but no arrest has been made yet.

The violence broke out in Tikoniya area of ​​Lakhimpur Kheri district on Sunday during farmers’ protest over the visit of Uttar Pradesh Deputy Chief Minister Keshav Prasad Maurya. The incident took place on the Tikonia-Banbirpur road.

The farmers were protesting Maurya’s visit to Banbirpur, which is the native village of Union Minister of State for Home and Kheri MP Ajay Mishra. Ajay Mishra, on the other hand, denied the allegations of farmers’ organizations that his son was sitting in a car. He said that he has evidence to show that his son had gone to some other event.

Zee Entertainment gets a big blow from NCLT, will have to call EGM on Invesco’s demand