‘This’ team will enter the field with Brian Lara and Dale Steyn in IPL 2022, this time some more new ‘Sardar’ associated with this team 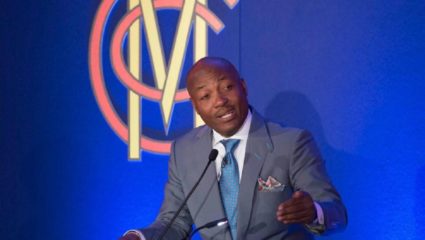 Apart from Sunrisers Hyderabad (SRH), Dale Steyn, who has played IPL for some other IPL teams, will be the fast bowling coach. It is worth noting that earlier this year he had announced his retirement from international cricket career. Look at the seriousness of the team, SRH has signed a contract with former Sri Lankan great spinner Muttiah Muralitharan to increase the edge of their team’s spin bowling.

Former India batsman Hemang Badani has been appointed as the fielding coach of the SRH team. And, Simon Katich, who was the chief coach of RCB, has been made the assistant coach.

Let us remind you that before IPL 2022, ‘IPL MEGA AUCTION’ has been organized in Bengaluru on 7th and 8th February. Sunrisers Hyderabad (SRH) has retained 3 players ahead of the mega auction. The retained players include team captain Kane Williamson, Umran Malik and Abdul Samad.

Tata 1MG franchise: Become a partner of Tata group by investing only 10 thousand rupees, will earn big every month

Bihar: The state government has invested money for SC / ST scholarship in the construction of roads, embankments and government buildings.