This country imposed a ban on ‘Singing’, so the girls shared the video on social media while singing the song, now the ban is lifted 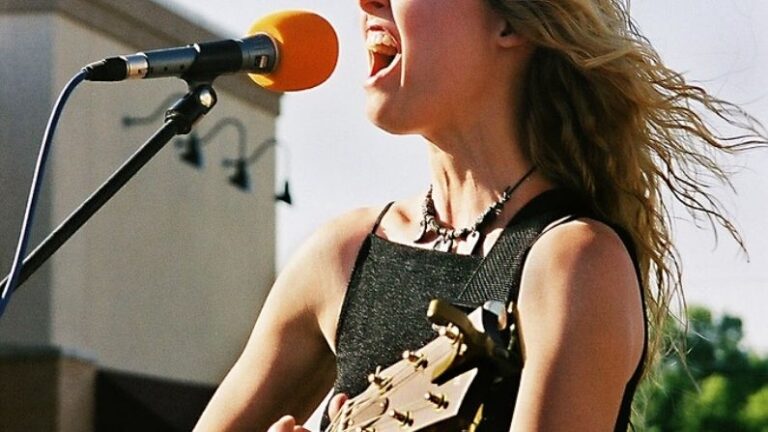 Ban on Girls Singing in Afghanistan: In many countries of the world, women still face many restrictions. Something similar is happening in Afghanistan. Here last week, the officials associated with the education sector banned the singing of girls in public places. After which he had to face the anger of the people and now the authorities have withdrawn their decision. A campaign was launched against this ban on social media, in which women shared videos of themselves singing songs. This ban was imposed in the capital city of Kabul.

The choirs of school girls perform in many programs in Afghanistan. It is also considered quite common here. But when authorities banned the participation of teenagers in Kabul, they faced opposition from them (Afghanistan Ban On Woman Singing). This decision was severely criticized. After the decision, people got scared that the authorities are making the country ‘Taliban’. Under Taliban rule in the country, there has been a rule for girls to stay away from all the activities of society outside the home.

On Sunday, the Ministry of Education issued a statement saying that ‘this ban does not reflect the position and policies of the Ministry’. After which a campaign was launched on social media with #IAmMySong. Former captain of the national women’s football team, Shamila Kohestani, tweeted, “Today in Afghanistan, the Ministry of Education has stifled our voices by making it illegal for our little girls to sing songs. He is teaching girls that their voice is not #IAmMySong ‘

We raise our voices in protest against the extremist and discriminatory order of the Ministry of Education!#IAmMySong pic.twitter.com/EnfycjiMtf

Also read- Pakistan will take up this one year old case against India in UNHRC, Imran’s minister has made many allegations

Cineworld files for bankruptcy protection in the US

Cineworld Group has filed for chapter safety within the US, because the debt-laden enterprise seeks…

Farmers can earn lakhs of rupees by cultivating Ginger

Now iPhone 13 will be ‘Made in India’, Apple starts trial production