The fast will continue until the sons of Bhoomiputras do not get jobs in the company, Vasudev Vidate’s letter to the council 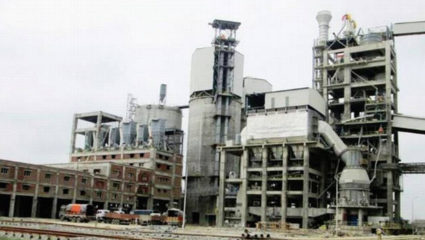 crown, Against the local RCCPL company Ed MP Birla Group Cement Company, the farmers of the local premises have started a hunger strike for the last thirteen days demanding that the land sons of the projected land be given jobs as per their eligibility in the company. In the middle of this thirteen days, the meeting between the agitator and the company started but no one could find out about it.

During this fast, the progressive farmer, Vasudev Vidate, in the Patra Parishad, gave a reward for the continuation of the fast until the projected land sons are not taken on the job according to the salary and eligibility of the company.

For four years, the son of a local farmer was denied employment in the company. The local youths have as much education as they need to work in a cement company. But the local company is not taking these Bhumiputras to work. Due to non-availability of proper jobs to the local unemployed in this company, unemployed farmer sons have been agitating against the cement project since Thursday 30th December.

Petrol-Diesel Price Today: Petrol in seven states of the country and diesel beyond 100 in one state, check your city prices