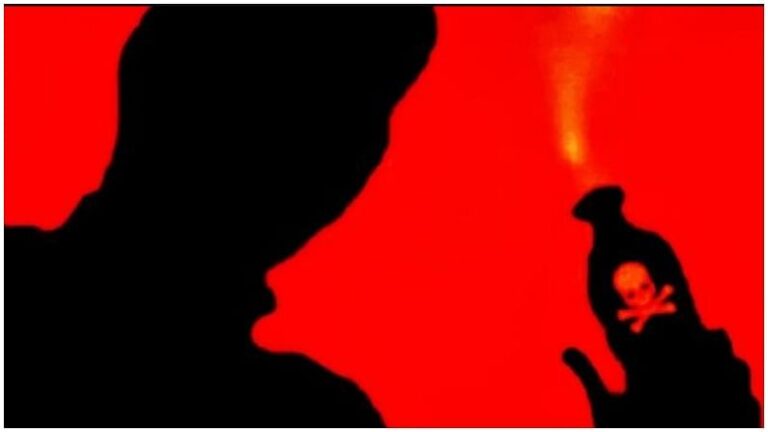 Taking cognizance of the case, Lahore Police Chief Ghulam Mahmood Dogri has directed to nab the culprit at the earliest.

In Pakistan, a man allegedly threw acid on a 20-year-old girl after she turned down a marriage proposal, causing her severe burns. Police said on Wednesday that Maryam Bibi, a resident of Jauhar Town in Lahore, was going to the market on Tuesday, when the accused attacked her with acid. The victim has been admitted to Jinnah Hospital.

Doctors told that the face, throat and hands of the girl were badly scorched. Maryam Bibi’s father told the police that she was attacked by a man named Mohammad Ahmed of his area. He wanted to marry his daughter. He said that for refusing to marry, Ahmed had threatened to kill his daughter.

There are more acid attacks in Pakistan

He said that on Tuesday when she was going to the market, Ahmed threw acid on her and fled the spot. Taking cognizance of the case, Lahore Police Chief Ghulam Mahmood Dogri has directed to nab the culprit at the earliest. Anti-terrorism sections have also been added to the FIR.

Incidents of acid attacks are more frequent in Pakistan, especially in the Punjab province. According to the ‘Dawn’ newspaper, between 1994 and 2018, 9,340 people were victims of acid attacks in Pakistan. Last month, Pakistani social media users claimed that a minor girl from the Christian community in Pakistan was allegedly raped for refusing to convert to Islam.

Popular Pakistani actress Armina Rana Khan was also among those who tweeted about this incident of the minor girl. In his tweet, Khan alleged that a 14-year-old girl from Faisalabad was gang-raped and asked to read Kalma. He claimed that when the minor girl refused to do so, her head was shaved.

When the alleged incident was brought to the notice of Punjab Chief Minister’s digital media focal person Azhar Mashwani, he said that the incident took place in Shikarpur, Sindh instead of Faisalabad. However, the police officials of Faisalabad and Shikarpur had denied such an incident.

Also read: China ‘exposed’ on Corona! There is no truth in the claim of spreading the virus from bats, has the ‘dragon’ spread the disease?

Indian Railway News: Old trains will be back on track, services will start from this date

The Railways has planned to operate the old trains from the next 10 April. In…

BJP retaliates on Akhilesh Yadav’s tweet stopping helicopter, Naqvi said – then you will say that BJP has punctured our cycle

A person with a “fixation” on accessing royal grounds has admitted trespassing at Buckingham Palace.Daniel…