The CEO gave this clarification on the rumor of OYO bankruptcy, such a case has come before 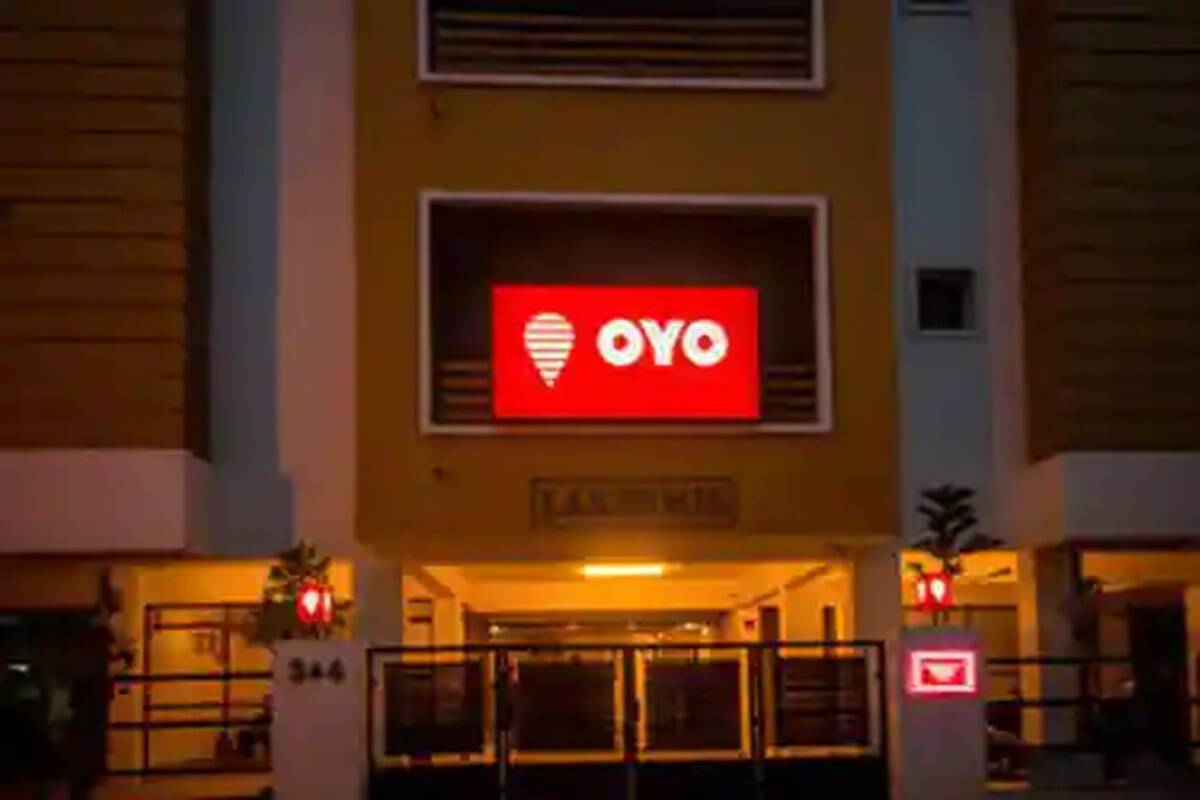 A case has also come out against Flipkart in February 2020, which was later rejected by the NCLAT. (Image- Reuters)

In a case of Rs 16 lakh against a subsidiary of the legendary hospitality chain company OYO Hotels, the rumor of OYO went bankrupt when the National Company Law Tribunal (NCLT) allowed the insolvency process to begin. Due to this, the founder and CEO of OYO Rooms, Ritesh Aggarwal, tweeted that this rumor is baseless and the company has paid the 16 lakh rupees for which the dispute is being raised. The order of the NCLT in the case against Oyo’s Subsidiary Homes Private Limited (OHHPL) has now been challenged in the National Company Law Appellate Tribunal (NCLAT). It is not that this has happened for the first time, but with Flipkart, such a case has also come to the fore.

There is a PDF and text message circulating that claims OYO has filed for bankruptcy. This is absolutely untrue and inaccurate. A claimant is seeking INR 16Lakhs (USD 22k) from OYO’s subsidiary leading to a petition at NCLT. 1/3

This is the whole case

Oravel Stays, the parent company of Oyo Hotels, has challenged the order in which NCLT ordered to initiate insolvency proceedings against OHHPL. The NCLT gave this order on 30 March 2021 on a petition by creditor Rakesh Yadav. Based on the petition of Rakesh Yadav, NCLT had ordered to start this insolvency process in the default case of Rs 16 lakh. On this, the CEO and Founder of Oyo Rooms Ritesh Aggarwal tweeted that Oyo did not apply for bankruptcy as it is being spread among the people. Creditors of Oyo Hotels and Homes Pvt Ltd have been asked by the NCLT to submit a claim with proof by 15 April.

Such a case has come before

According to the tweet issued by Ritesh Agarwal, this is not the first case when the NCLT has ordered such a decision. This has already happened with Flipkart in February 2020. According to Oyo, a petition was approved by a court in February 2020 regarding a small operational creditor, but after that the case was dismissed in the National Company Law Appellate Tribunal (NCLAT).

Home Loan EPF Rules: Withdraw money from PF account for downpayment of home loan, these are the conditions for EPF withdrawal for home