Targeting Bollywood is not the motive, NCB’s main agenda is to break the drugs network: Sameer Wankhede 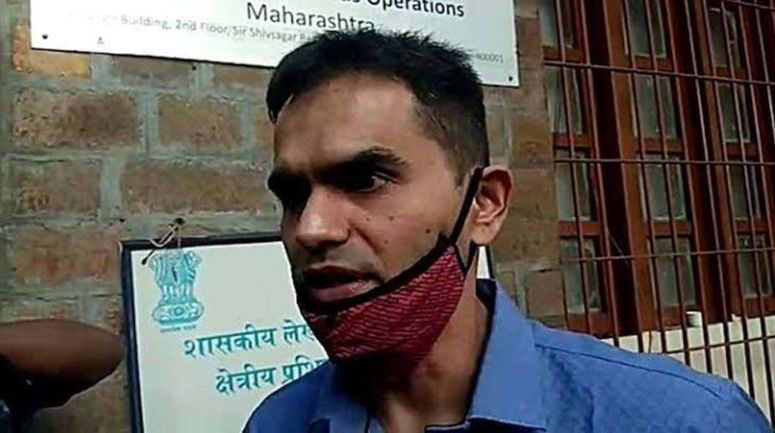 The trio were produced in court after the one-day custody granted to the NCB ended on Sunday. These people were arrested after the NCB raided a cruise ship going from Mumbai to Goa.

The high profile case of the possession of a banned drug has once again brought NCB into the limelight. On the other hand, the agency has also been accused of targeting Bollywood, because after the death of late actor Sushant Singh Rajput, the NCB did a lot of investigation into the drugs network in the film industry.

According to CNN News 18, since September 2020, the NCB has registered a total of 114 cases under the Narcotic Drugs and Psychotropic Substances (NDPS) Act and arrested over 300 people.

Of these, 34 are foreign nationals and some people are also associated with Bollywood. In this entire case, NCB has seized drugs worth more than 150 crores from Mumbai and adjoining areas like Navi Mumbai, Thane and other parts of Maharashtra.

The face of NCB’s action against drugs is zonal director Sameer Wankhede. He has rubbished the allegations that the agency is specifically targeting Bollywood.

Wankhede said that the main agenda of the NCB is to break the organized network of drugs. We are moving in this direction. We have destroyed 12 syndicates in Mumbai. Large quantities of drugs have also been seized. This is a lucrative but illegal business. He said that we have found that foreigners are also involved in this business. We have started a special campaign to identify them.

According to a News18 report, he said that it is not our agenda to shame Bollywood, but anyone who violates the law will not be spared. Wankhede said that I would like to mention one case in particular, but all the cases are important. All aspects matter to us. There is also a financial aspect to this.

Wankhede said that we are taking action to reach the smugglers. We have come to know that this problem has taken its roots in Mumbai and Goa. We are lucky that we have got a chance to work for NCB. This is national service and this issue has national importance. we’ll fight till it’s over.

Changes in the rules regarding bottled water from April 1, BIS certification became necessary for local companies too

Health budget 2021: government will increase spending on health services, health budget can remain at 2.5% of GDP