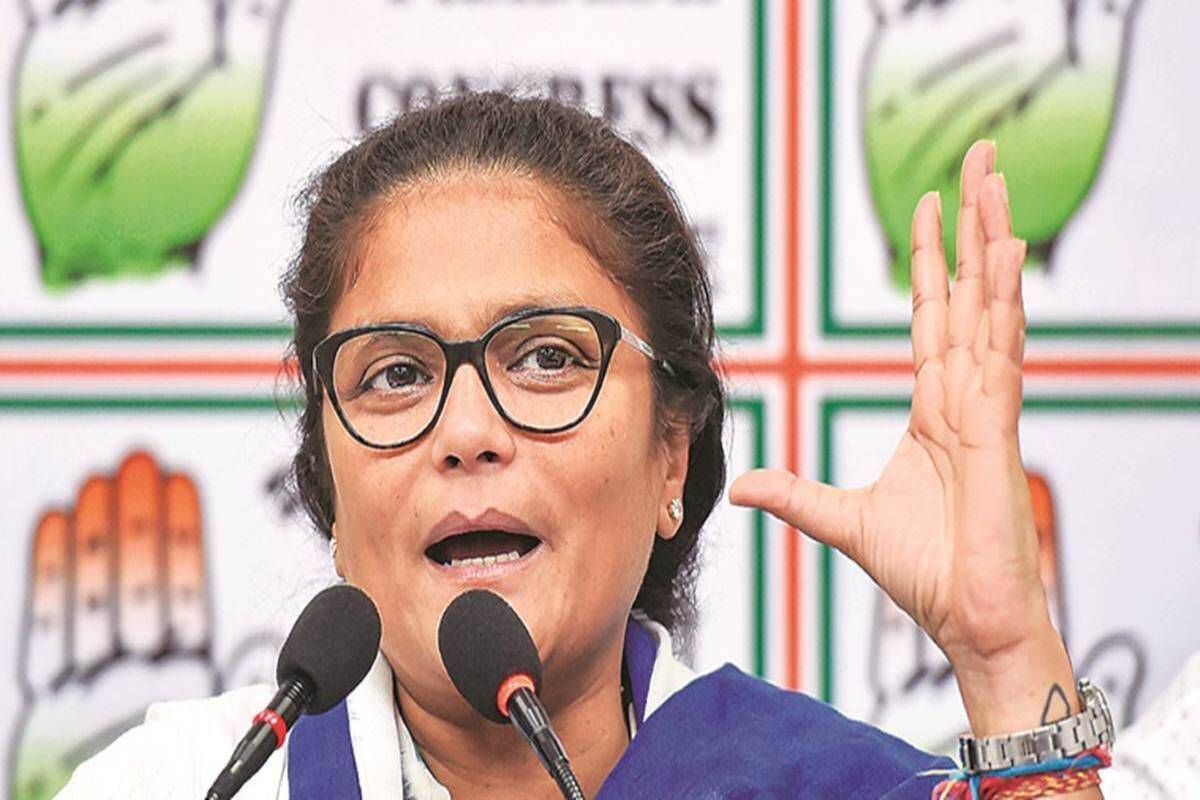 Sushmita Deb is the daughter of veteran Congress leader Santosh Mohan Deb and she has also been a Congress MP from Silchar seat in Assam.

Sushmita Dev Resigns: The problems of the country’s oldest political party Congress are increasing continuously. The process of leaving young leaders from Congress continues and in the latest episode, today on August 16, the National President of Mahila Congress and former MP Sushmita Deb has resigned from the party. Even before resigning, she had changed her bio on her Twitter handle, leading to speculations that she might quit the party. Although her picture is still present on the Twitter handle of All India Mahila Congress.

Deb has sent his resignation to Congress President Sonia Gandhi. In the letter, thanking the party and fellow workers for the long journey, he has asked to devote his time to the public welfare. Let us tell you that even before this, many young leaders of Congress have joined other parties, including Jyotiraditya Scindia and Jitin Prasad, who were close to Rahul Gandhi. Sushmita Deb is the daughter of veteran Congress leader Santosh Mohan Deb. Let us tell you that a few days ago Twitter had locked the accounts of some Congress leaders including Rahul Gandhi, among them Sushmita Dev’s account was also included.

America will deploy 6 thousand soldiers at Kabul Airport, take off its flag from the embassy; Donald Trump told the biggest defeat in history

Senior Congress leader Kapil Sibal has expressed his pain on Twitter after the resignation of Sushmita Deb. He wrote in the tweet that, ‘Sushmita Deb has resigned from the primary membership of the Congress Party. When a young leader leaves the party, the old leaders of the party are accused of this. The party continues to grow with its eyes closed.

Share
Facebook
Twitter
Pinterest
WhatsApp
Previous articleAmazing is this service of Jio, without worrying about going anywhere, recharge with WhatsApp from home
Next articleDevyani International’s great entry into the market, with a premium of 57%, gave a bumper return on listing to investors

Business Khabar
We aim to constantly bring to you all the latest and most updated industry news across all major categories. With a wide variety of topics and categories under our umbrella, we bring to you the latest news and activities in the top sought areas of public interest.
RELATED ARTICLES
India

Taliban will not get a chance to speak in UNGA, only Ghulam Isakzai will address on behalf of Afghanistan