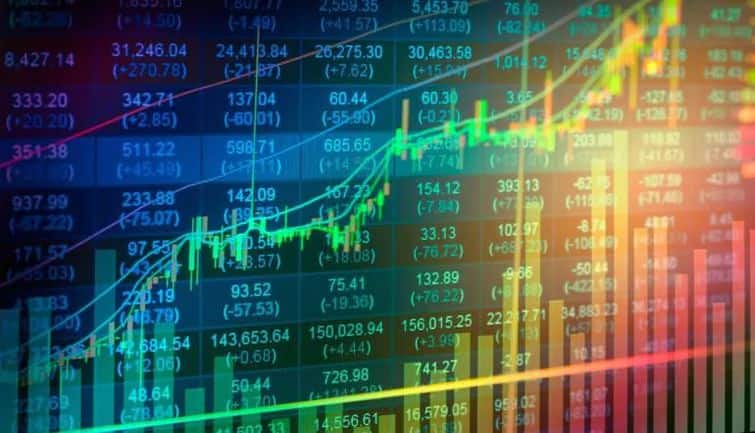 By keeping a close watch on every movement of stocks, your investment can definitely be protected. Here we are telling such stocks which will remain in the news today and on which the market will be eyeing.

Delta Corp has produced some of the best results ever. The company’s profit has increased from Rs 1.25 crore to Rs 76 crore in the third quarter on a year-on-year basis. There has also been a strong increase of 64 percent in income. Preparations have also started for the listing of the company’s online gaming business.

Tata Tele: Decision to give equity under moratorium

Tata Tele will issue equity to the government under the option of moratorium. The government will hold 9.5 per cent stake in the company. The interest amount related to AGR is around Rs 850 crore.

Work has started in Line-2 of Bara grinding unit of UP. Line-2 has a production capacity of 2MTPA. Line-1 started operations in January 2020.

DLF’s ONE MIDTOWN project in New Delhi has received an overwhelming response. 1500 crores have been booked in this. ONE MIDTOWN is a recently launched luxury project.

These 5 awesome features are coming in Whatsapp, the style of chatting will change completely