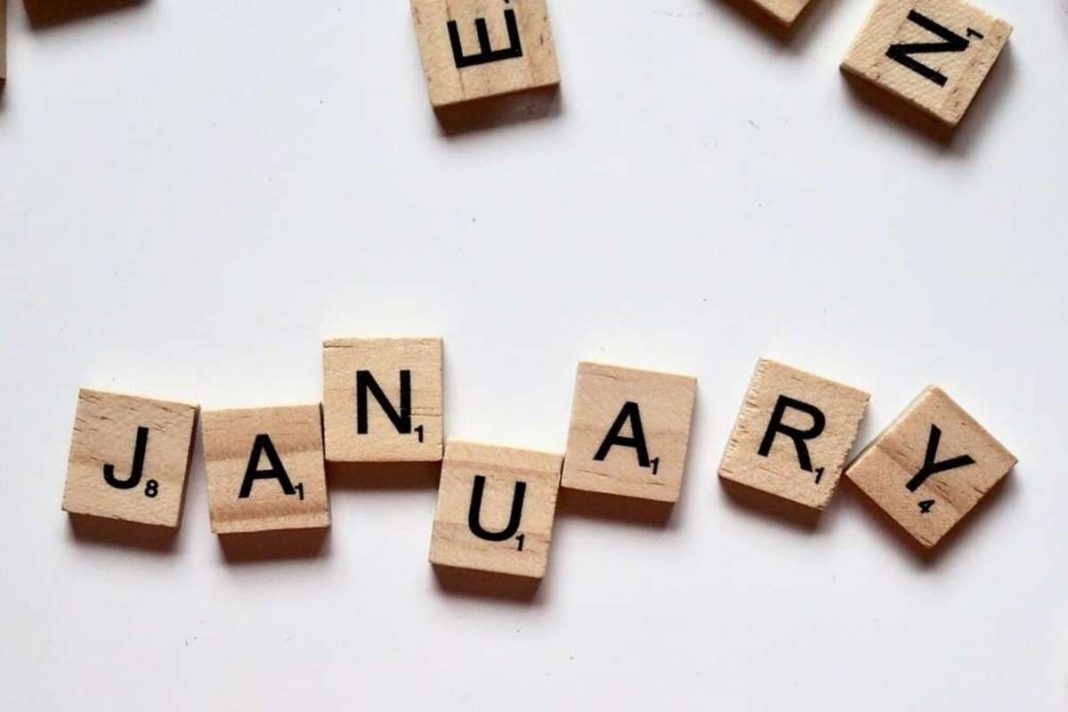 Make a missed call on this number, SBI will get loan with better terms

After the fall of 3 days, the market tried to recover today, know the investment opinion of Jayesh Bhanushali of IIFL Securities