Ruckus on EVM in Pak too, Opposition says- ‘Imran is preparing new way for rigging in elections’ 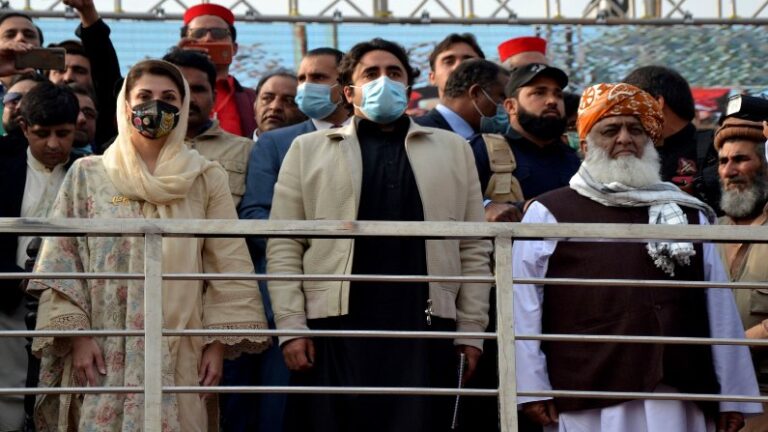 There has been a ruckus on the ‘Electronic Voting Machine’ (EVM) in Pakistan. The opposition says that this is a new way to steal the vote of the government. After the ruckus about EVM in India, now it has become angry in the neighbouring country as well. PML-N leader and former Prime Minister Shahid Khaqan Abbasi said that the government is discussing about EVM, through which another method of rigging the elections is being prepared.

Talking to reporters, Abbasi asked, what will we do if someone takes away the machine and disappears the data stored in it? He said, those who do this are those who have been involved in rigging the elections. He has gained power through the most disputed election ever in the history of Pakistan. Abbasi said, it is as if a wolf is taking care of the sheep. The PML-N leader’s reference was towards the current Prime Minister Imran Khan.

Imran’s letter to the speaker criticized him

Abbasi strongly criticized Imran’s letter to Asar Kaiser, speaker of the National Assembly. In this letter, Imran stressed to the speaker that he should constitute a parliamentary committee. In this, Imran said that he was sad that corrupt actions were done and MPs were bribed in the recent Senate elections. Pointing towards Imran, Abbasi said, “Those who do not know the etiquette of Parliament nor attend its session, are writing letters to the speaker.”

Pointed towards Imran and said – Election process was destroyed

The former PM compared this letter to a letter written between two ignorant people, in which the major issue has been ignored for a long time. Pointing towards Imran, he said, all the members of the assembly are writing letters to each other saying that the electoral process has been ruined. This process has always been present. Just you have to see who has destroyed this process. You have to see who kidnapped the officials in Duska and embezzled the votes. You should catch those people who put cameras in the Senate.

‘Just a brutal day’: Chicago White Sox close homestand with a lopsided 21-5 loss to the Houston Astros, settling for a 4-game split

Under the threat of a nuclear strike and a long looming winter, Ukrainian spirit is holding