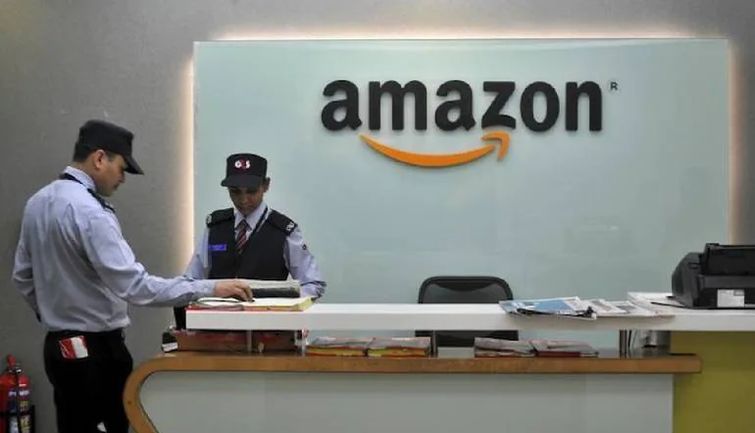 Amazon, the giant of the e-commerce sector, has been embroiled in controversies. The news agency Reuters has said in a report that Amazon copied the products of other companies in India. Also, he manipulated Amazon’s search results to increase the sales of his companies. After this Reuters report surfaced, where Indian retail traders have demanded the government to start an investigation against Amazon. At the same time, US lawmaker Elizabeth Warren has demanded the closure of Amazon.com.

Reuters reported that he has got thousands of internal documents of Amazon, on the basis of which he has made his report. The report said that the American company Amazon was running a systematic campaign of imitating products and manipulating search results to promote its private brands in India. Let us tell you that India is the largest and fastest growing market for Amazon.

The report said that this is the first time in India that Amazon manipulated search results and copied products from other sellers to promote sales of its products. The report also noted that doing so was part of Amazon’s formal strategy and was reviewed by at least two senior company executives, the report said.

US lawmaker Warren has long been a critic of Amazon. Sharing this report on Twitter, he said, “These documents prove our apprehensions about Amazon’s monopoly power. This company is capable of manipulating its platform for its profits and it is doing so. Even though it could take away the livelihood of thousands of small businesses and entrepreneurs. “It’s one of the many reasons why it should be closed,” he said.

Buy these FMCG stocks by JP Morgan for the festive season

Apart from this, Indian retail traders have also demanded the government to start an investigation against Amazon in this matter. Praveen Khandelwal of the Confederation of All India Traders (CIAT) said, “Small manufacturers are suffering a lot from Amazon. They are consuming part of the earnings that it is not making for them.” CIAT claims that it represents 8 crore traders. Amazon has not responded to this report.

With a discount of Rs 3000, you can make these two awesome devices of Reality your own, these features are available in the phone

The elders of this state will now get 30000 pension, 1 lakh poor families will get support of 1.8 lakh every year.

Redmi Note 10 series will be launched in India on March 4, price will be less than Rs 20,000, know possible features