Reliance Industries shares jump up to 3%, know the reasons for the rally 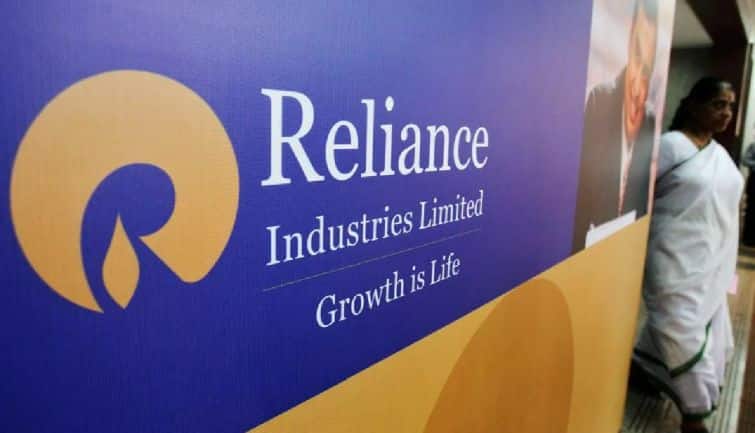 Mandarin Oriental New York has floors 35-54 and is known for its in-demand ballroom, five star spa and dining and drinking venues including MO lounge.

The market continued to rise for the fourth consecutive day, let us know where the enthusiasm is coming from the bulls in Dalal Street

What the company said in the filing

The company said in a filing on the stock exchange on January 8 that RIIHL has entered into an agreement to purchase the entire issued share capital of Columbus Center Corporation (Cayman), a Cayman-based company formed in Iceland and the indirect owner of 73.37 per cent stake in Mandarin Oriental New York. .

Bought another hotel within a year

This is RIL’s second investment in a prestigious hotel in less than a year. In April 2021, he bought the 300-acre Stoke Park Country Club in the UK, in which two James Bond films were made. It has a stake in Oberoi Hotels and is also developing a convention centre, hotel and managed residences at the Bandra-Kurla complex in Mumbai.

Meanwhile, global brokerage Jefferies has retained its buy advice on RIL shares with a target price of Rs 2,950, which is Rs 2,950 higher than the current market price of RIL. According to reports, Jefferies expects the company to grow further on the basis of retail and Jio.

Last year, the stock gave returns of over 28 per cent to its investors, while the benchmark index Sensex gained 23 per cent during this period. Since the beginning of 2022, RIL’s stock has strengthened to 4.55 per cent.

Apple iPhone users are going to get these two new features of WhatsApp, it is going to change the style of chatting