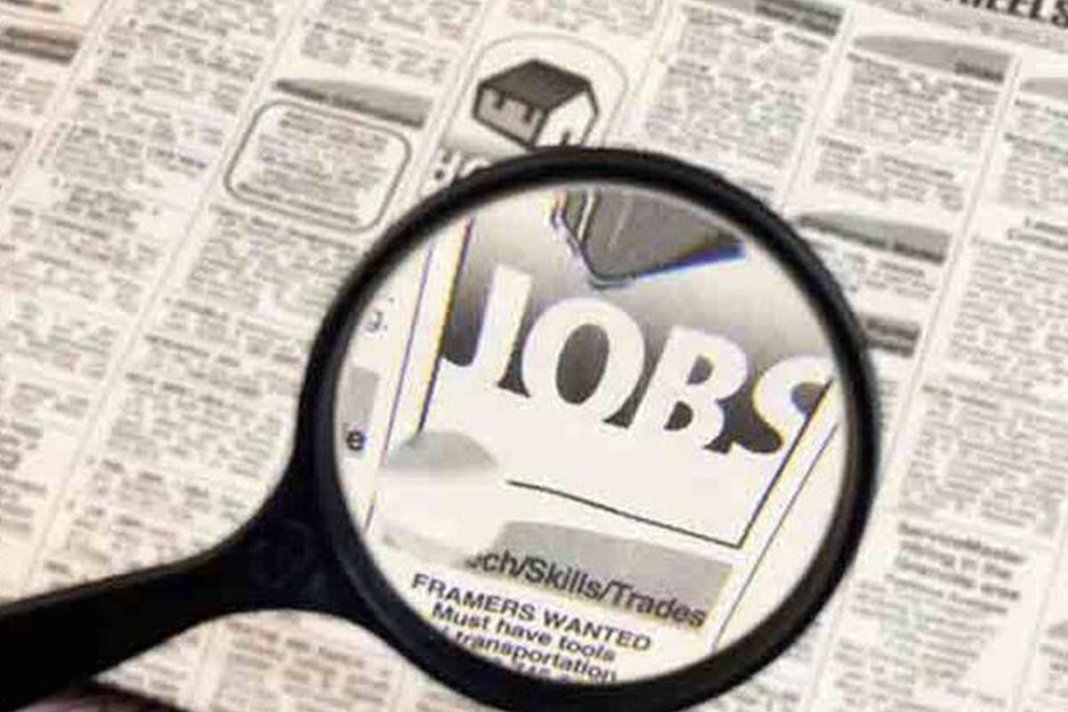 The number of vacancies in the Sampark portal is just 54, while the number of job seekers is 4,73,729.

Skill, Labour, Talent for MSMEs: To bring employment in small and medium industries on one platform, the Modi government had started the job portal Sampark. Through this, pass-out trainees or students are hired from MSME technology centers across India. At present more than 4.73 lakh job seekers and more than 6,200 recruiters are registered in this portal. This information was given in a workshop organized by DPIIT earlier this week. Commerce Minister Piyush Goyal presided over the meeting.

Only 1.65% increase in the number of job seekers

What do NSS figures say

According to the annual report of the Ministry of MSME last year, according to the National Sample Survey (NSS) data during 2015-16, the MSME sector created 11.10 crore jobs. Under this, 3.6 crore jobs are included in manufacturing sector, 3.87 crore in trade, 3.62 crore in other services and 0.07 lakh in non-captive electricity generation and transmission. According to a survey titled What Worries the World published by market research firm Ipsos earlier this week, unemployment and the coronavirus pandemic have emerged as the biggest concerns of urban Indians.

What do CMIE figures say?

Even after the deadline of WhatsApp is over, the problem continues, it will not be done, then the account will be DELETE

Gujarat: Kevadiya will become the first city in the country to allow only electric vehicles, tourists will be able to travel in battery buses

IPO of India Pesticides is opening tomorrow, know what is the opinion of top brokerage companies