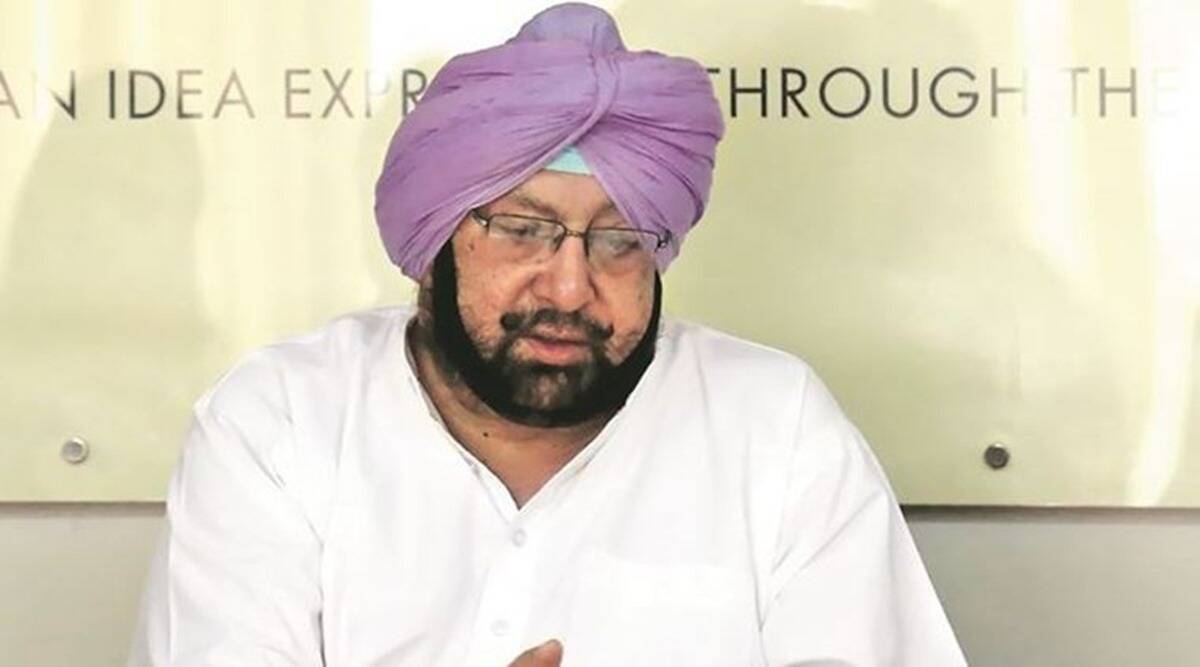 Punjab Chief Minister Captain Amarinder Singh has resigned. Amarinder Singh submitted his resignation to the Governor on Saturday after meeting him. In Punjab, internal struggle was going on in the Congress for the last few months. The tussle between party chief Navjot Singh Sidhu and Amarinder was not ending in the state. The party high command had asked Amarinder to resign to elect a new leader. According to party sources, Sunil Jakhar, once a close aide of Amarinder, may be made the new CM.

Agreed to resign after talks with Sonia

Earlier this morning, speculation about the resignation of Captain Amarinder Singh had intensified. Congress Legislature Party meeting is to be held on Saturday evening. It is understood that the Congress high command has asked him to resign so that the new leader can be elected easily. Till now the captain had not agreed to this. According to sources, Amarinder Singh spoke to Congress President Sonia Gandhi in the morning. The Captain told him that he was being humiliated in the party. Therefore, he would prefer to resign from the party rather than bear the humiliation. It is believed that Sunil Jakhar can be made the Chief Minister.

Gold is declining, is it the right time to invest or wait?