Power Crisis in Delhi: Can the power crisis deepen in Delhi? Central and state government have different claims 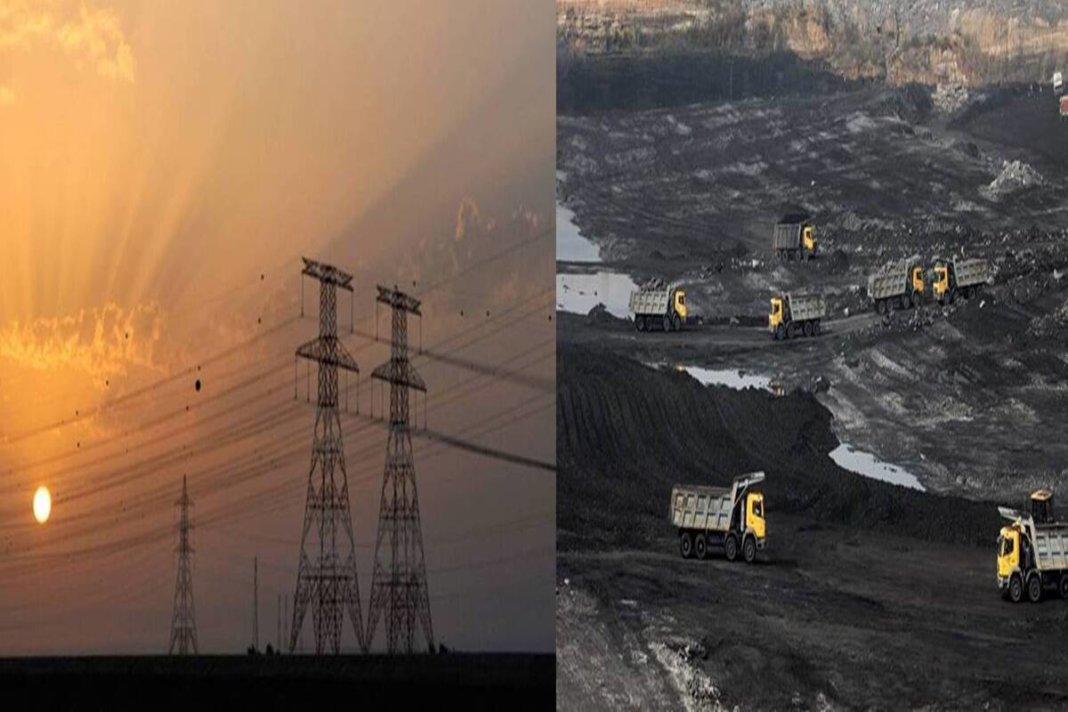 In view of the power crisis, Chief Ministers of many states including Uttar Pradesh Chief Minister Yogi Adityanath have written letters to the Central Government.

Power Crisis in Delhi: There is a crisis of power shortage in the country’s capital Delhi. Delhi Government’s Energy Minister Satyendar Jain informed today on October 11 that NTPC is now supplying only half the electricity. Due to this, the state government has to buy energy generated from gas which is expensive. Apart from this, the state government is also forced to make spot purchases at expensive rates. NTPC (National Thermal Power Corporation) is the country’s largest power generating company, which supplies 4,000 MW of electricity to Delhi on normal days. Delhi procures maximum power of its requirement from NTPC. However, the central government believes that there is no crisis in Delhi.

Coal Crisis: The condition of steel and aluminum industry worsens due to shortage of coal, from FMCG products to vehicles will be more expensive now

Jain claims that only 55 per cent of NTPC plants are running as they have coal stock only for a day or two. Due to this the supply to Delhi has reduced and the state government is dependent on gas generated electricity for which Rs 17.25 per unit has to be paid. Delhi has three gas plants with a total capacity of 1900 MW. The power minister of Delhi said that the state is also doing spot buying at higher rates of Rs 20 per unit.

Coal Crisis: Only 4 days stock of coal in the country; India may drown in darkness due to power crisis, factories may come to a standstill

Delhi Chief Minister Arvind Kejriwal on Saturday wrote to Prime Minister Modi urging him to intervene to make adequate coal arrangements at the power plant. However, Union Energy Minister RK Singh says that there is no shortage of electricity in Delhi. On this, Delhi Deputy Chief Minister Manish Sisodia said that the Center is sitting blindly about the coal crisis while the state government is continuously raising this issue. The power supply has been affected in Gujarat, Punjab, Rajasthan, Delhi, Uttar Pradesh and Tamil Nadu.

Decision to cut in Punjab till Wednesday

Due to power shortage in Punjab, it has been decided to cut two to three hours every day till Wednesday. This deduction will be applicable for all types of consumers. The State Energy Corporation of Punjab has also appealed to the people for economical use of electricity. According to the statement of the corporation, this situation is not only in Punjab but there is such a crisis in many other states including Delhi, Haryana and Rajasthan. All the private coal-based plants in Punjab have coal stock for only one and a half days, while the government plants have only four days’ stock. According to the statement issued by the corporation, there is a possibility of improvement in the situation after October 15.
(Input: Indian Express and news agency PTI)

GST Suvidha Kendra: Great opportunity to earn up to Rs 50,000 per month

Bumper job in SBI! 14,000 appointments will be made by the bank this year, what is planning