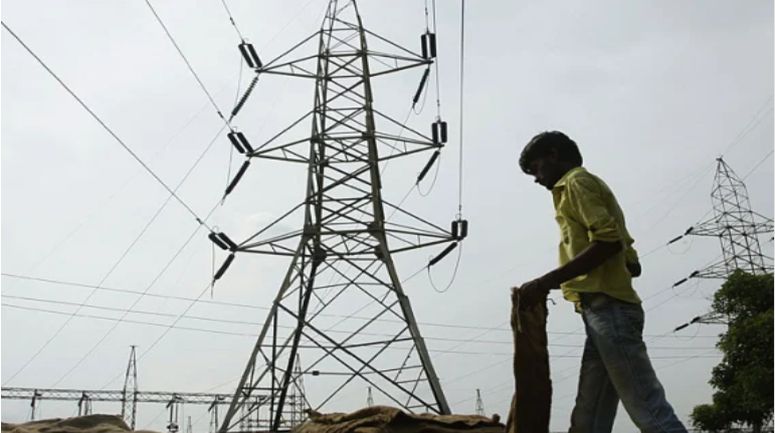 Power Coal Crisis India: The country is currently facing a severe shortage of coal. The stock of coal in thermal power plants can supply fuel for only a few days. Due to the shortage of coal, power supply is expected to be affected in many states of the country including Punjab, Delhi, Uttar Pradesh, Maharashtra and Karnataka. After the news of coal shortage, the central government has now become alert amid the crisis of blackout deepening in some states.

The Union power ministry has issued guidelines to National Thermal Power Corporation Limited (NTPC) and Damodar Valley Corporation (DVC) to ensure supply of electricity in Delhi, so that the power required by the capital is easily accessible. be able to meet Both the companies have promised to supply electricity to the discom companies of Delhi as per their demand.

Along with this, the Ministry of Power has also issued orders regarding the use of unallocated power to meet the increasing demand for power generated from coal. Under this, the states have been asked to use unallocated power, while the states which have more power than required, have been asked to give information about this. However, Power Minister RK Singh says that unnecessary panic is being created.

Meanwhile, an important meeting is going to be held in the Prime Minister’s Office (PMO) on Tuesday regarding the coal crisis. In this meeting, the Coal and Energy Secretary will give information about the current situation and the measures taken to deal with it. Earlier on Monday, Union Home Minister Amit Shah also held a high-level meeting. Punjab, Delhi, Uttar Pradesh, Maharashtra and Karnataka have already expressed concern about the deteriorating situation.

The crisis of coal shortage in the country’s thermal power houses does not seem to end soon. According to government data, the number of power plants with less than four days of coal reserves rose to 70 on Sunday from 64 a week ago on October 3. According to the latest data, 70 of the 135 plants with a total installed capacity of more than 1,65,000 MW had less than four days of coal left as on October 10, 2021.

The data also showed that the number of non-pit head plants (power plants located away from coal mines) with fuel less than seven days also increased to 26 on Sunday from 25 on October 3 a week ago. The CEA’s latest report on coal reserves for power plants also showed that the number of power plants with coal reserves of less than seven days increased to 115 during the period under review, from 107 in the previous week.

The Central Electricity Authority (CEA) monitors these 135 plants. According to the data of the Ministry of Power, the consumption of electricity was 390 million units on October 8, which was the highest so far this month (October 1-9). The spurt in power demand has become a matter of concern amid the ongoing coal crisis in the country. Union Home Minister Amit Shah held an important meeting with Power Minister RK Singh and Coal Minister Prahlad Joshi on Monday amid reports of coal crisis in the country.

Your Money: It is very important to keep these five things in mind while applying for a two-wheeler loan

New feature is coming in WhatsApp, even after closing the chat, you will be able to listen to the full voice message

Vespa 75th edition scooter will be launched on August 19, know what will be the specialty of this scooter