Passengers on the roads waiting for buses, passengers got relief due to increase in bus ferry 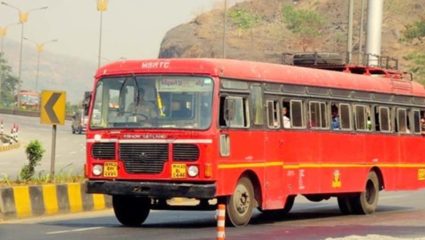 But due to not reaching the said buses on time, the passengers have to wait for the buses for hours. On Wednesday morning, many passengers were waiting for buses on Chamorshi Marg of the city. But as the bus did not arrive for a long time, there was disappointment among the passengers.

Fall in customer confidence in April, impact of second wave of Corona

There is going to be a big change in the rules regarding Pension Fund, now pension money will be invested in IPO and stock...