Panic spread due to bird flu Fear of spreading disease in many more states, what are the symptoms and how to prevent 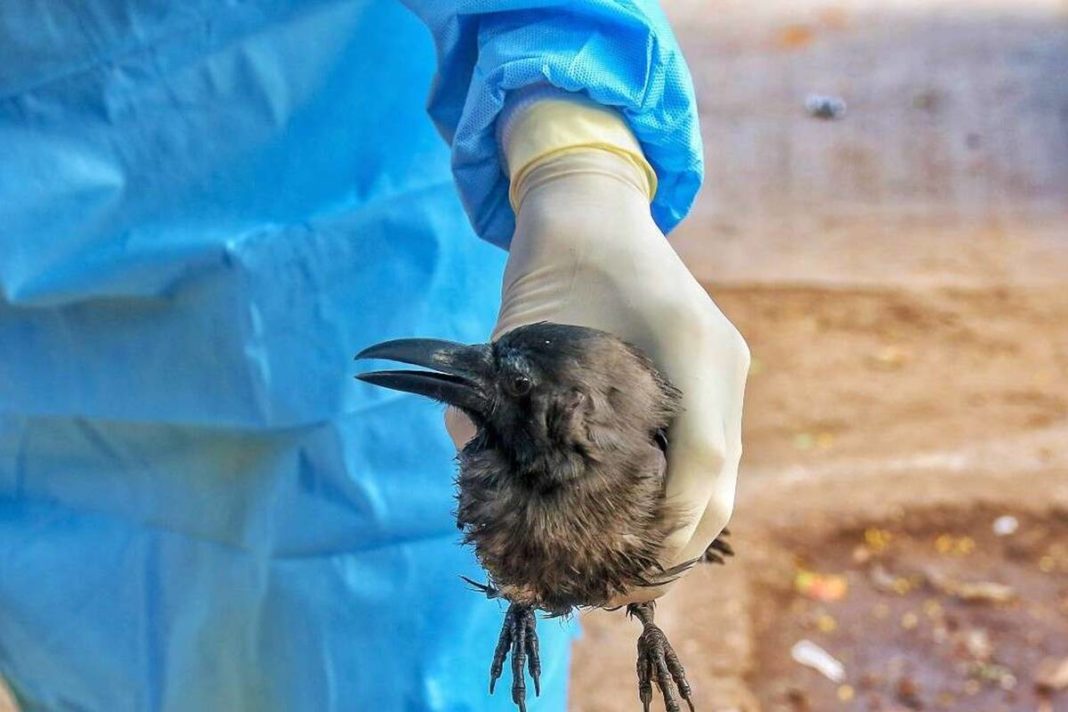 Bird Flu: The danger of coronavirus has just remained that the fear of bird flu has increased in the country. Meanwhile, cases of bird deaths have been reported from Bihar, Haryana, Punjab, Odisha and Uttar Pradesh. Bird flu has already been confirmed in Kerala, Rajasthan, MP and Himachal Pradesh. In other states, fear of sudden deaths of birds has spread further. In view of this, the Central and State Governments are also in a state of alert. Many jagged poultry businesses have been banned. The central government has also created a control room in Delhi to contact the states.

Let us know that among the four states where bird flu cases were reported, Kerala is the worst affected. Avian influenza has been confirmed after a sample test of birds in the state. After which 40 thousand birds have to be killed. Himachal Pradesh, Rajasthan and Madhya Pradesh are also the states most affected by bird flu. Birds have also been reported dead in some areas of Bihar and Umpra Pradesh. Their samples have been sent to find out if they have died of the H5N8 virus.

What are the symptoms of bird flu

Bird flu is also like normal flu and the disease is caused by avian influenza virus H5N1. Apart from birds, this virus can also hunt humans. Bird flu infection spreads quickly in birds such as chicken, turkey, peacock and duck. First, birds are believed to be the main cause of bird flu. But sometimes it happens from person to person as well. There is also a risk of death on a human being who is suffering from avian influenza.

Symptoms of bird flu: difficulty in breathing, always having phlegm, headache, runny nose, swelling in the throat, pain in the muscles, feeling like vomiting, pain in the lower abdomen, etc.

How it spreads in humans: In humans, the disease spreads by being very close to chickens or infected birds. In humans, the bird flu virus enters through the eyes, nose and mouth. For this reason, its defence is to stay away from infected birds especially dead birds. Try not to go in the area with infection. Demand and avoid eating eggs.

Meanwhile, Karnataka has banned the entry of poultry and other birds from Kerala to the state on Wednesday. Thousands of ducks have died in Kerala due to bird flu. Several steps have been taken to sanitize vehicles coming from Kerala in Karnataka. The Department of Animal Husbandry and Veterinary Medical Services has increased security at border check posts.

The Madhya Pradesh government has also imposed a temporary ban on poultry imports from Kerala. After the confirmation of bird flu in the state, the business and trade of poultry and other birds from some other states affected by bird flu in Kerala and South India was stopped for some time.

Amidst the fear of bird flu, the Punjab government has directed officials to keep an eye on the unusual death of a migratory bird and poultry bird in the state and send their samples for examination.

There was tremendous improvement in digital payment during the Corona period, this index reached 271, know what it is

Glenmark Life Sciences IPO: Today is the last chance to subscribe Glenmark IPO, this is the opinion of experts to invest money