origin to crown the history of bjp 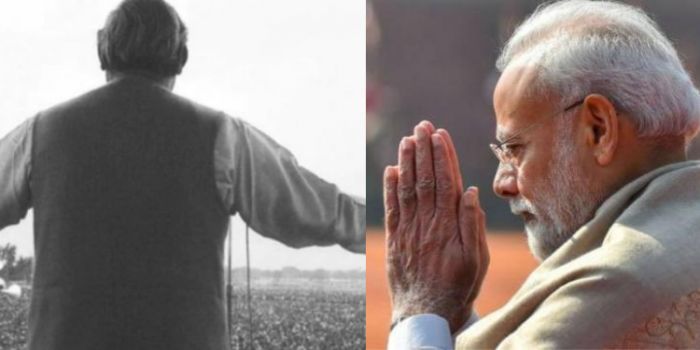 After all, how did BJP reach the summit through struggle, from Vajpayee to Narendra Modi

In the first part, The BJP was slowly gaining ground in politics. After working in power for the first time as a non-Congress party, now the BJP was busy preparing ahead. General elections were held in 2004, but the BJP had to face a crushing defeat in it. After this, the BJP had to wait a long time of 10 years to taste the power. For ten years, BJP played the role of opposition.

But now the time had come when the NDA was going to get a big victory. In the 2014 general elections, the NDA registered a major victory under the leadership of Gujarat Chief Minister Narendra Modi and formed the government. But before this, the Jana Sangh strongly opposed the Emergency imposed by Indira Gandhi in 1975. Because of which thousands of Sangh activists were put in jail across the country.

General elections were held in 1977, ie after two years when the Emergency ended. A lot of special political bets were seen in these elections. To defeat Indira Gandhi, the Bharatiya Lok Dal, Congress (O) and Samajwadi Party formed the Janata Party. This claim of all three came in handy and the party won big. After this victory, a government was formed under the leadership of Morarji Desai.

According to historian Ramchandra Guha, despite the factional dispute within the Janata government, the influence of RSS was seen to increase rapidly during its tenure. Initially, the BJP only switched to Hindu nationalism, but their strategy did not work. Due to this strategy, the party had to satisfy only two Lok Sabha seats in the 1984 Lok Sabha elections. 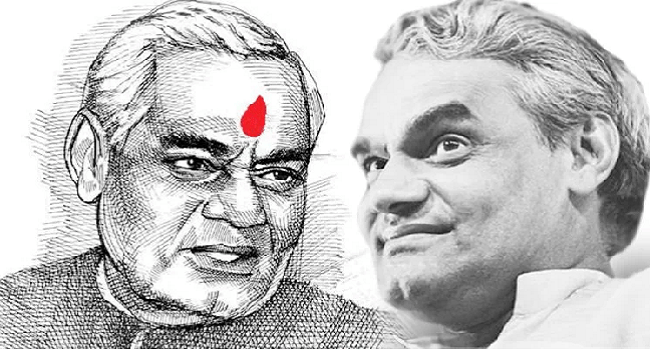 In 1984, after Vajpayee’s strategy failed, Anandwani was appointed the party’s president. The party won the 1989 Lok Sabha elections raising the Ram Mandir issue. This victory received significant support from the Vishwanath Pratap Singh government of the National Front.

In 1990, Anandwadi started the Rath Yatra to further the Ram Temple movement. However, Advani was arrested due to the riots during this visit. But despite this, activists reached Ayodhya where there was a fierce battle with paramilitary forces. Many Car Sevaks were killed in this battle. Now the BJP withdrew support from the Vishwanath Pratap Singh government and started preparing for the new election. The BJP was now increasing its power, the result was that it emerged as a big party in Uttar Pradesh by winning 120 seats. 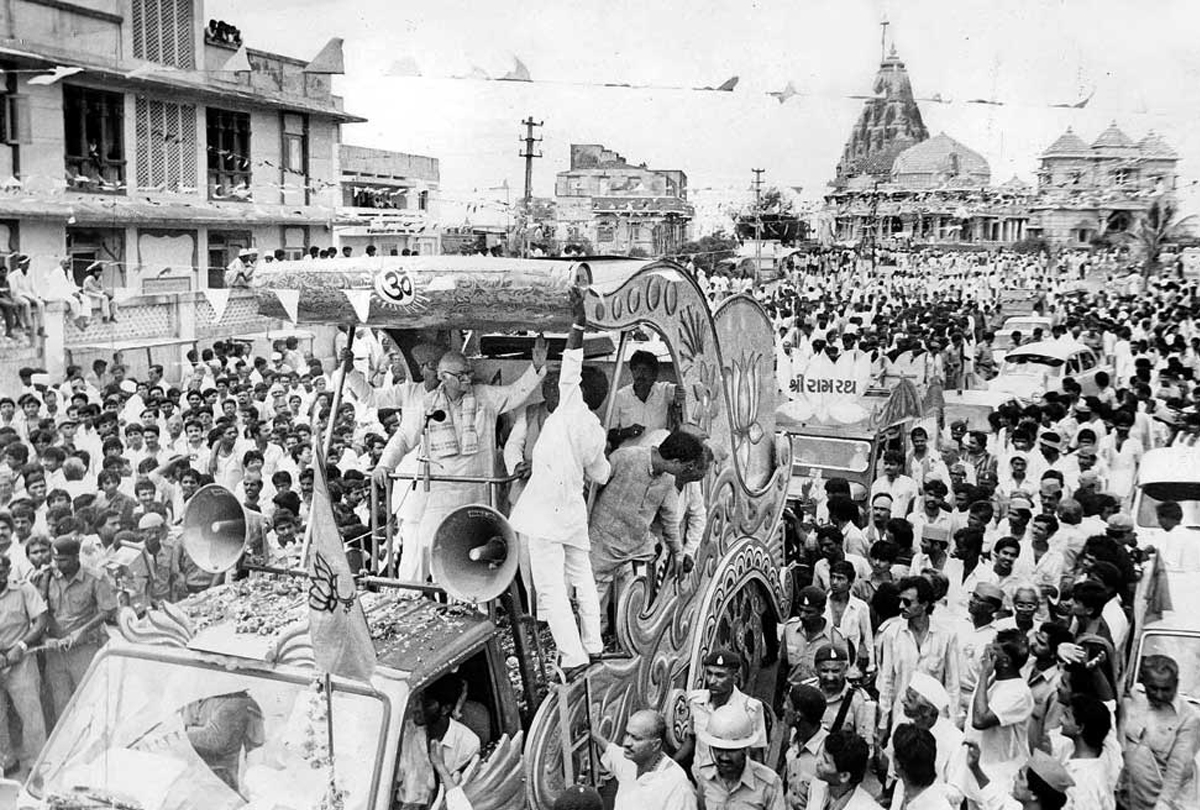 After this, the party also saw the period when the big parties of the party were sent to jail in the Babri Masjid demolition case. In this, LK Advani was found to be mainly included in the form. This reference is also found in a 2009 report written by Justice Manmohan Singh Liberhan. According to this report, 68 people, including BJP, were found responsible in the Babri Masjid demolition case. Vajpayee, Advani and Murali Manohar Joshi were also included in all these people.

The 1996 parliamentary elections focused on communal polarization, winning 161 seats in the Lok Sabha and emerged as the largest party. After this, Vajpayee was made the Prime Minister of the country but he could not get a majority in the Lok Sabha and after 13 days he resigned from his post. Then came the period when Bangaru Laxman became the BJP President in 2001 but was shown accepting a bribe of one lakh rupees. The matter was taken up by Tehelka. 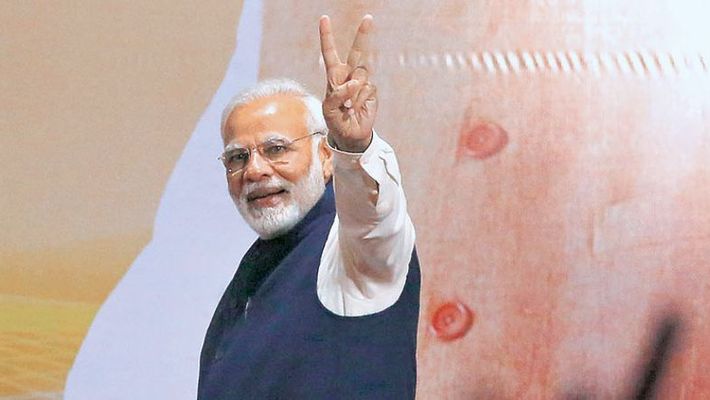 Now the party was speaking in the country, the result of this was that the party got a huge majority in the 2019 general elections. Since then, many historical decisions have been taken by the party in the country, including the construction of the Ram temple. This long and struggling journey of the party continues even today, no one knows how long this journey will continue to climb the ladder of success. It is said that on the face of politics, bread should always be turned upside down. What will happen in the future of the party, only the time will tell?

Now a new reason for ‘lockdown’ in China, a city with a population of 7 million in panic, the administration fears ‘catastrophe’

Countdown start of PSLV’s 53rd mission, will keep an eye on Amazon jungles

Heavy corona on a good monsoon! After 3 months of lockdown