Officials of the two countries will meet tomorrow to discuss Indus water sharing between India and Pakistan, to meet after two years 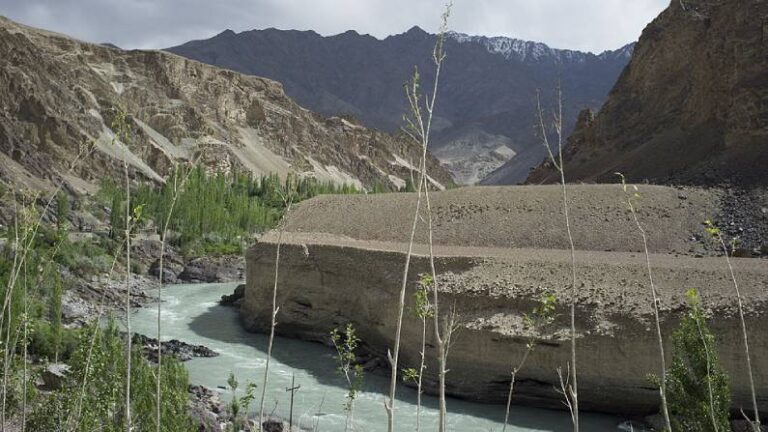 India and Pakistan are scheduled to meet in New Delhi on 23-24 March to discuss the issue of water sharing of the Indus River. For this, the Pakistani delegation is going to leave from Islamabad today. This meeting is being organized after two years. The officials of India and Pakistan will discuss the issue of water sharing and allay each other’s concerns. Significantly, India has approved several hydropower projects on the Indus River in Ladakh. At the same time, Pakistan has objected to this.

Pakistan said that its delegation would visit India to attend the meeting of the Permanent Indus Commission. During this time he will discuss various issues related to water with his Indian counterparts. Pakistan Foreign Office spokesman Zahid Hafeez Chaudhary said, “The 116th meeting of the Permanent Indus Commission will be held in New Delhi on 23 and 24 March.” Under the treaty, our objections to the design of Pakal Dal and Lower Kalnai Hydroelectric Plant, to provide information about new Indian projects on Western rivers and sharing of flood data by India.

The Pakistani delegation for the Permanent Indus Commission meeting will be headed by Commissioner Syed Muhammad Meher Ali Shah for Indus Waters. At the same time, the Indian delegation will be headed by Commissioner of India PK Saxena. He will also be accompanied by the advisors of the Central Water Commission, Central Electricity Authority and the National Hydropower Corporation. Under the provisions of the Indus Water Treaty, both commissioners are required to meet at least once a year in India and Pakistan.

This is the first time both the delegations are meeting after the abolition of special state status given to Jammu and Kashmir under Article 370. This meeting is held in turn in Pakistan and India. Explain that the government has divided the state into two union territories. One is Ladakh and the other is Jammu and Kashmir. At the same time, India has installed several hydropower projects in Ladakh since then.

Also read: Imran decided the price of vaccine in the country, but will the poor people of Pakistan be able to buy it?

With mortgage charges and residential costs nonetheless method above pre-pandemic ranges, regardless of moderating in…

Pat Gelsinger, CEO, of Intel Corporation, testifies in the course of the Senate Commerce, Science,…