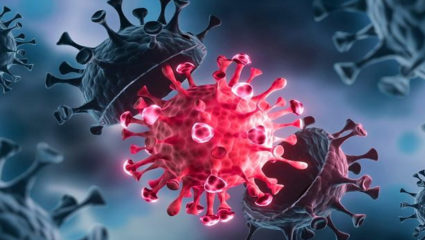 Within 24 hours, 328 people from the city, 102 from the rural area and 77 from outside the district returned home after recovering. On the one hand, while the number of corona patients is increasing, on the other hand those recovering are also increasing which is a good thing. Where there were less than 50 active patients in the district in December, now their number has increased to 4,876 in the city, 775 in rural and 37 outside the district. Of these, 37 patients with symptoms are being treated in AIIMS, 17 medically and 4 patients in Mayo, while about 10-12 infected people are being treated in private hospitals. All the rest are getting treatment by staying in infected homes.

971 crore new huge Parliament building, what will happen to the 93-year-old building?

Paytm IPO: Know what is going on before the issue opens GMP, issue will open on November 8