North Korea turns down US offer to negotiate, says- First US to end hostile policies, then talks will happen 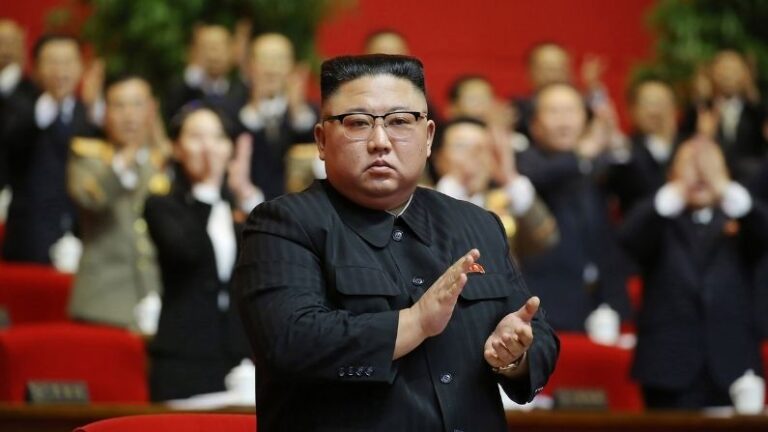 The ongoing tension between North Korea and America is not being named. Washington has called Pyongyang to the negotiating table. But North Korea has ignored it. It has said that until Washington does not end its hostile policy towards Pyongyang, it will ignore the talks.

North Korea’s statement comes at a time when Washington said that it tried to contact Pyongyang by various means but received no response. The statement by the country’s Foreign Minister Choe Son Hui came hours before the meeting in Seoul between the top diplomats and defense chiefs of South Korea and the US. This joint meeting is going to be the first time in five years to discuss North Korea’s nuclear program.

There will not be any talks with America in future as well: External Affairs Minister

Government media quoted Cho as saying, “We don’t think there is any need to react to America’s postponement.” We have already stated our stand that there can be no dialogue between North Korea and the US until the US stops hostile policies towards North Korea. Therefore, we will ignore any attempt to negotiate on behalf of America in future also.

The US-led negotiations on North Korea’s nuclear program have been pending for the past two years. The reason behind this is that North Korea is demanding the removal of the sanctions imposed on it under the leadership of America. Discussions are continuing among experts on whether the US and its allies should come to an agreement in which North Korea is given relief in sanctions. In return, he could be prevented from further expanding nuclear weapons. Earlier this week, US Secretary of State Tony Blinken said during a visit to Tokyo that Washington contacted North Korea through the medium of February, but there was no response.

Also read: A girl born with Corona’s ‘Raksha Kavach’ can outperform the virus even without a vaccine!

Oscars 2022 nominations: Who will be nominated for Oscar, here are our guesses

Oscars 2022 nominations: This year’s Oscar nominations are going to be announced on 8 February…

Whose plan is best for work from home, which one will get the most and economical data

Recharge of 3GB of data daily is sufficient for work from.Jio Vs Airtel Vs Vodafone…