Loan Moratorium: EMI waiver to end from September 1, what will happen next 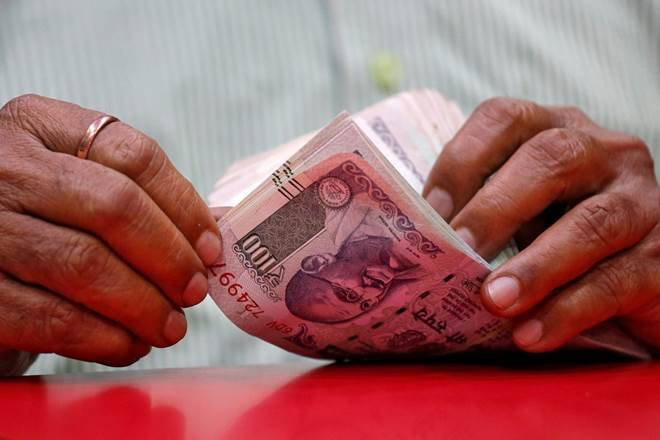 The common man’s income was affected during the Corona epidemic and lockdown. In order to give relief to the common man in that difficult period, the RBI had implemented a system of loan moratorium to give exemption in loan EMI. As the lockdown progressed, the loan moratorium was also sold 2 times. The first time was from March to May 2020. It was implemented for the second time from June to August 2020.

EMI will have to be filled from September 1

The central government had announced a relaxation in EMI, ie loan moratorium, to provide relief to bank borrowers from the effects of corona epidemic and lockdown. Questions are also being raised whether some banks can provide this facility even after this. At present, RBI is not in favor of increasing it now. If this happens, EMI of the loan will have to be deposited from next month.

It was reported that banks have said that some people are availing the facility of loan moratorium without any need. Some banks believe that this will affect credit behavior and loan defaulters may increase. Many major banks have also appealed to the government not to increase the loan moratorium.

RBI Governor Shaktikanta Das also said during a press conference this week that the Central Government and RBI have taken several steps to provide relief to the public in lockdown. One of these was the facility of Loan Moratorium. Shaktikanta Das said that the facility of loan moratorium was a temporary solution. However, the RBI governor clarified that in no way should it be assumed that the RBI will remove these measures soon.

While announcing the monetary review policy, Shashikant Das announced the loan restructuring facility. Under this, banks were given the option to extend the loan repayment period or to reduce the EMI and provide relief. According to banking sources, in the option that banks are considering, lenders can choose to close the home loan EMI for a few months or reduce the existing EMI by two years.

What is this feature

Other banks including SBI are working on home loan restructuring. Banks do not want their number of defaulters to increase. Under this, people whose income is completely exhausted, they can be given some months relief by filling the EMI. At the same time, the EMI of people whose salary has been reduced can be considered. Customers will benefit that they will be able to fill the reduced EMI according to their earnings right now. Every bank will make its proposal, which will be put before the board of the bank concerned and then permission will be taken from RBI.

Pakistan: Hinglaj Mata temple facing the neglect of Imran government, refused to pay a single penny for the historic temple

Big companies came forward to help the government in vaccine booking, Paytm, MakeMyTrip and Infosys are helping in this way

Multibagger Stocks: These millionaires will earn earnings in Samvat 2077, money has increased 134 times in 10 years