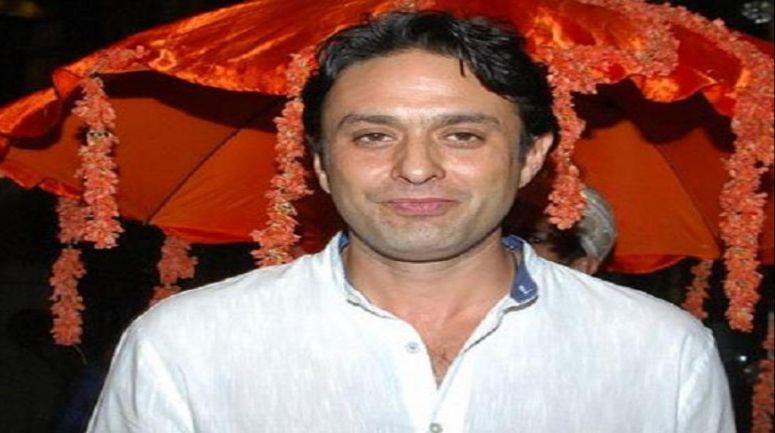 Ness Wadia, co-owner of Punjab Kings, says that the new IPL teams will be sold for Rs 3,000 to 3,500 crore. Wadia believes that the base price of Rs 2,000 crore for the two new Indian Premier League (IPL) teams has been kept cautiously, which should increase by 50-100 percent during the bidding. The two new IPL franchises will be announced on October 25, making the IPL a 10-team tournament.

Wadia said the addition of two new teams would add value to the existing franchises apart from the IPL. Wadia told PTI that at present the minimum base price is Rs 2,000 crore, there will be a lot of money in it.

He said that on the basis of my experience and knowledge of IPL, then two thousand crores is a carefully kept figure and I will not be surprised if there is a minimum increase of 50 to 100 percent in it. I am expecting at least more than three thousand crore rupees.

The industrialist said that everyone wants to be a part of the IPL, but only a few can be a part of it. Asked if the addition of new teams has any concerns for the existing teams, Wadia said there is no concern. It is good that two new teams are being included.

He said that I also believe that IPL is the top tournament and there are limited number of teams in it, the addition of two new franchises will increase the cost of all the franchises. Having 10 teams will expand the IPL. Wadia believes that the arrival of new teams will make the IPL stronger.

Wadia said that IPL is the crown jewel of BCCI and hence this gem should be priced right. There can be only two new teams, so automatically the cost of the existing franchise will also increase.

He said that this is such a fixed asset whose value will not only increase every year but will also generate annual revenue continuously. Wadia said that you are getting money, 250 to 300 crores every year and apart from the increase in the value of the property, this money is coming directly in your pocket.

The new team would like to add star players from India for the face of their team. For this, a big auction before the 2022 season will be important, in which many Indian and foreign players will come for the auction.

With regard to players’ retention and right-to-match cards, Wadia hoped that the BCCI would keep things fair for all the participants. The IPL is also expanding its footprint overseas, particularly in the Caribbean Premier League where the three teams – St Lucia, Trinidad & Tobago and Barbados – are owned by IPL team owners. The St Lucia franchise is owned by Punjab Kings and Wadia would not be surprised if more IPL teams follow the same path.

F&O Expiry Day: After Wednesday’s fall in the market, how will the future be? How will Nifty move on Thursday? Know the...

Are health-related problems coming even after recovering from corona? Now these smartwatches will alert you immediately